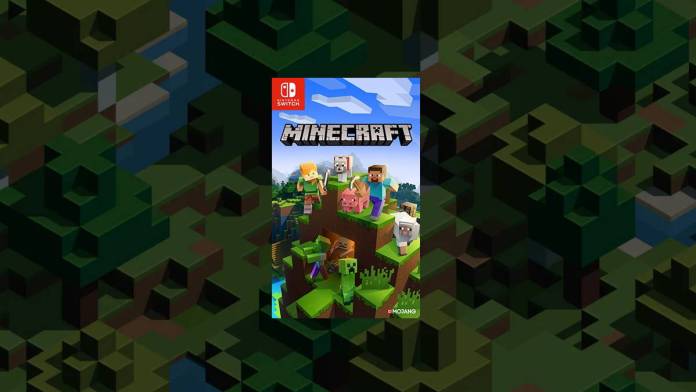 If you’ve played any kind of game in the past couple of years, there’s no doubt that you’ve heard of Minecraft by now. The blocky survival crafting game has captured the hearts of millions around the world, and it’s available for just about every platform. Today, we’ll be looking at the Switch version in particular and answer the question: is the Nintendo Switch version of Minecraft played on the Bedrock Edition?

Before we begin, we have to provide some context. When Minecraft originally launched in 2011, the game was built in Java, a software platform used for various applications and games. The game was originally only available on PC due to this, but eventually Mojang – the developers of Minecraft – partnered with 4J Studios to port Minecraft to a number of platforms.

Eventually, Mojang was purchased by Microsoft, and they worked together to bring a new version of Minecraft to all the latest platforms. This new version of Minecraft was programmed in C++, allowing it to run on platforms that don’t support Java, on top of running smoother in general. This version was unofficially dubbed the “Bedrock Edition,” and it’s the version you’re probably playing if you’re not specifically playing the Java Edition on PC.

Related | How to make Rabbit Stew in Minecraft

Have any more questions about the Nintendo Switch version of Minecraft? Let us know in the comments below!