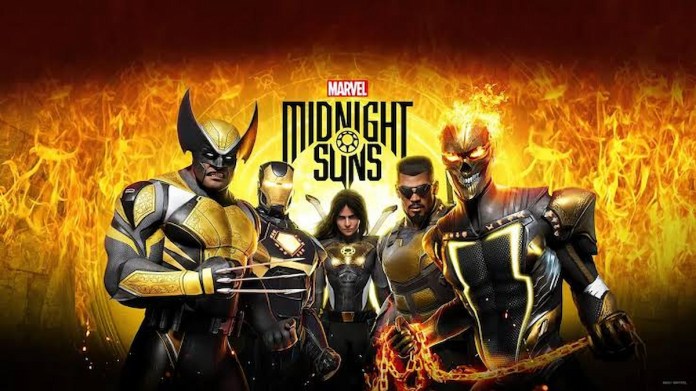 There are lots of marvel superhero games out there but one of the most impressive things about Marvel Midnight Suns is that its style of combat is radically and refreshingly different compared to other similar strategy games. Players will also have to think a lot in order to make the best possible strategic choice to win a fight.

And the game’s unpredictability will stop players from repeating the same routine after every turn-based battle, which is incredibly cool. But what could be even cooler is being able to challenge your friends using Marvel characters. So is Marvel Midnight Suns multiplayer? Let’s find out!

In this game, you’re tasked with assembling your very own Marvel team of superheroes and battling your way through the game’s story in strategic turn-based combat. With that said, Marvel Midnight Suns is a single-player story adventure game.

There is no form of multiplayer attached to the game at this time. This means you can’t battle alongside your friends or even against them. Which is a surprise considering the game’s tactical-RPG style that would’ve been a terrific turn-based multiplayer experience.

The game’s developers Firaxis have created many tactical RPGs in the past including the XCOM series which included multiplayer for XCOM 2 in 2016. Marvel Midnight Suns does allow players to customize their squads and face off against each other on randomly generated maps.

Ultimately, a multiplayer feature is one that would be absolutely cool to see in Marvel Midnight Suns. Unfortunately, the game’s developers are yet to officially announce the addition of a multiplayer feature to the game. And since it’s still a relatively new game, there’s a lot of time to implement it in future updates.

So for now, you can only step into a world filled with Marvel characters and assemble a team of superheroes and play in a single-player campaign.