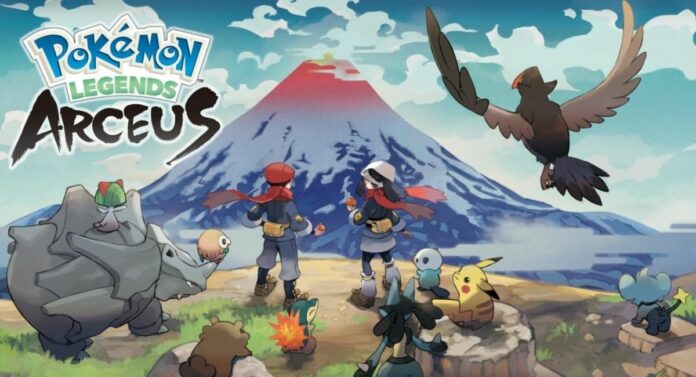 Pokemon Legends: Arceus, the much-anticipated prequel to Pokemon Brilliant Diamond and Shining Pearl, has many connections to its future games including the people and places. Commander Kamado is the ancestor of Professor Rowan, and the Hisui Region is actually what the Sinnoh Region was originally known as. Players are left wondering if the Jubilife Village within the Hisui Region is related to the Jubilife City in the present-day Sinnoh Region.

All About the Jubilife Village/City Connection

Jubilife Village is indeed the historical version of the Jubilife City players know from the present-day Sinnoh Region. Jubilife City is now a bustling city full of people and is the largest city in the Sinnoh Region, but back in the days of Pokemon Legends: Arceus, it was a tiny village created by a few settlers.

Jubilife Village will act as your operations base, and it is there that you will conduct all your admin and work for Survey Corps. Here is where you will also change your style of clothes, alter your hairstyle, and trade Pokemon. You will be helping the people of the village by completing Requests such as small Pokemon research, and meeting up with Professor Laventon to turn in any work completed for them.

Jubilife Village is the headquarters for the Galaxy Team, and when you start playing Pokemon Legends: Arceus, it is a small settlement, new to the Hisui Region. As you progress, however, it will grow and develop. You will be helping the region’s infrastructure grow and evolve, meaning you will be helping to create what will eventually become the present-day Jubilife City in the Sinnoh Region.

Let us know in the comments below what you are looking forward to seeing in the old Jubilife Village.

Pokemon Legends: Arceus is due for release on January 28, 2022, on the Nintendo Switch. 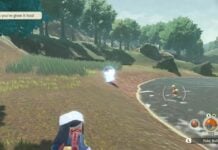 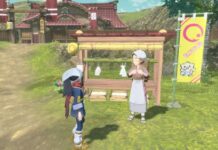 How Do You Trade with Other Players in Pokemon Legends: Arceus? – Answered 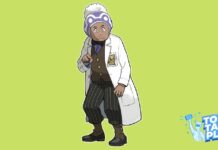 Who is Professor Laventon in Pokemon Legends: Arceus?