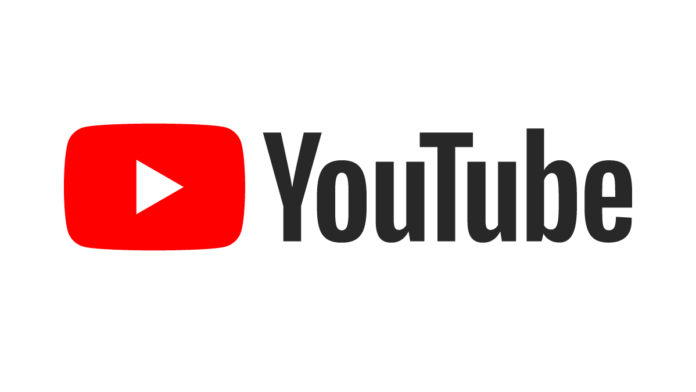 A popular YouTube streamer, IShowSpeed has reportedly quit streaming on YouTube. The controversial young gamer and content creator has millions of subscribers but has had to leave the platform in July 2022. Find out below more on this drama in the article below: ‘Is IShowSpeed Quitting YouTube? – Answered.

IShowSpeed has been streaming and creating content for years on YouTube, and elsewhere on the internet, to millions of followers. His hot-headed and at times controversially offensive content has entertained viewers since 2016, and occasionally got him into trouble.

IShowSpeed, real name Darren Watkins Jr, began to gain followers exponentially after his appearances on TikTok in 2021. His live steams involve him playing games such as Fortnite, FNAF 4 and NBA 2K21 and chatting to his viewers, and occasionally plays around on Omegle.

Recently, in July 2022, an adult image was shown on IShowSpeed’s live stream, prompting a 2-week ban from YouTube. In response to this, the young streamer explained he would be leaving the platform. The image in question was created using a NSFW mod on Minecraft, and although the streamer had tried to hide the screen while using the mod, some of it was exposed to the live stream.

This is not the first time Darren Watkins Jr has had to leave a streaming platform after a controversy. In December 2021, the teenager went on an aggressive and sexist rant on another streamer’s Twitch channel, resulting in his Twitch channel receiving a permanent ban.

It seems he never learnt his lesson, however, as he continued his sexist rants the following year in April. This time receiving a ban from Riot Games by Sara Dadafshar, a Riot Games employee. IShowSpeed has since apologised for this outburst.

It seems this young streamer may not return to YouTube, but as his ban is not permanent he may change his mind and begin streams on the platform in the future.