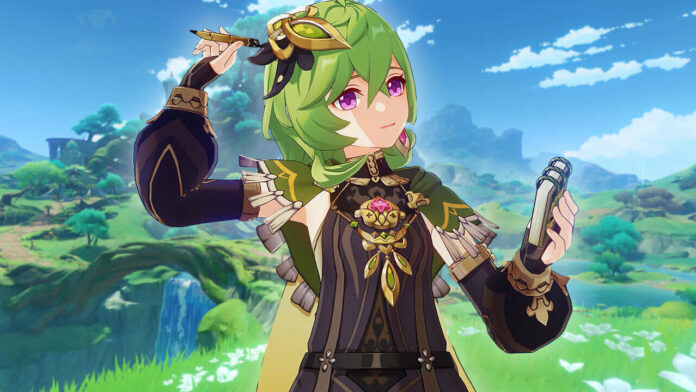 Genshin Impact is an incredibly addicting action RPG available for almost all gaming platforms. In the game, players must explore a huge open world, complete various quests, fight enemies, and collect resources. And for this, they can use a team of 4 different characters. And in this guide, we will tell you if Genshin Impact is a Multiplayer.

There are a huge number of different activities in Genshin Impact. And with each new update, there are more and more of them. And to make it more fun for players to explore the open world, the developers have added multiplayer for 4 players to the game. However, it is not available at the beginning of the game and also has some limitations.

When players first begin their journey in Genshin Impact, they will need to spend enough time doing story quests to learn the basics. And one of the main features of the game is the Adventure Rank. This is a kind of level of your account. And with each new Rank, you will receive rewards and access to new activities, including Multiplayer. You need to complete quests, open chests, and fight bosses to reach Adventure Rank 16 and unlock Multiplayer.

Related: How to Increase Electrogranum Level in Genshin Impact

Multiplayer in Genshin Impact works a little differently than in other similar games. You can connect to the world of another game and explore the world, collect resources and go to domains. But there are a few things you can’t do:

That’s all you need to know about Multiplayer in Genshin Impact. Although the number of activities is limited, Multiplayer is still incredibly interesting in the game. Therefore, we highly recommend that you play with your friends. And while you are here, take a look at our guide on how to get every new Fish.