Home Game Guides Is Ellie Going To Be in ‘The Last of Us 3’? Answered 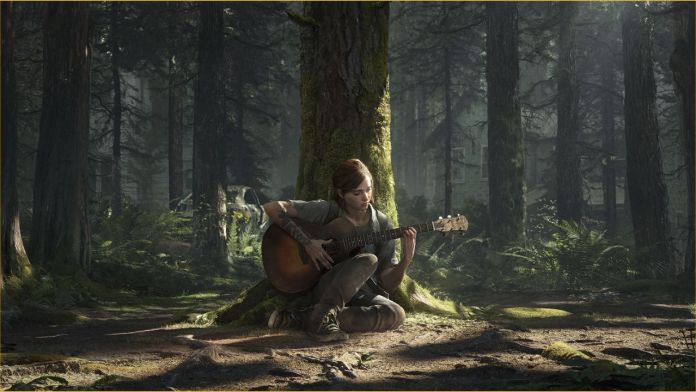 Even though the release of The Last of Us 3 is still far away, discussions about the upcoming game regularly appear on Reddit, Twitter, and gaming forums. People argue about the possible storyline changes, new characters, and in-game mechanics. And one common discussion topic is if Ellie is going to be in The Last of Us 3.

Ellie in The Last of Us 3

Everything you will read in this article is mere speculation: so far, there are no official comments on the further fate of Ellie in the next The Last of Us game. Therefore, if you’re looking for confirmed information, it would be best to wait for official comments from the developers.

If you head to the latest news, you will find an interview of the game’s creator and writer, Neil Druckmann, with The Hollywood Reporter. In that interview, Druckmann teased The Last of Us 3 by saying he thinks “there’s more story to tell.” Even though it is only an early statement from the developer, it significantly impacts our expectations for the role of Ellie in the next game.

Related | The Last of Us Episode 1 – How Is the Game Different From the TV Show?

As Druckmann said that the story would continue, it becomes evident that The Last of Us 3 will be a sequel to the previous games, meaning that all the important characters that are still alive should return.

Ellie’s Role in The Last of Us 3

The Last of Us 2 was focused on the conflict between Ellie and Abby. The new game is a perfect opportunity for Naughty Dog to put this battle behind them and show the girls cooperating to reach their goals together. Even though it is yet to be officially confirmed, we will keep on track with the news to give you the latest information about The Last of Us 3.

That’s it with Ellie in The Last of Us 3. There is no reason to entirely change the storyline and remove Ellie from the next The Last of Us title, because the series has always been about characters and human connection. Therefore, the game is likely to continue the story of The Last of Us 2.

Is Ellie Going To Be in ‘The Last of Us 3’? Answered