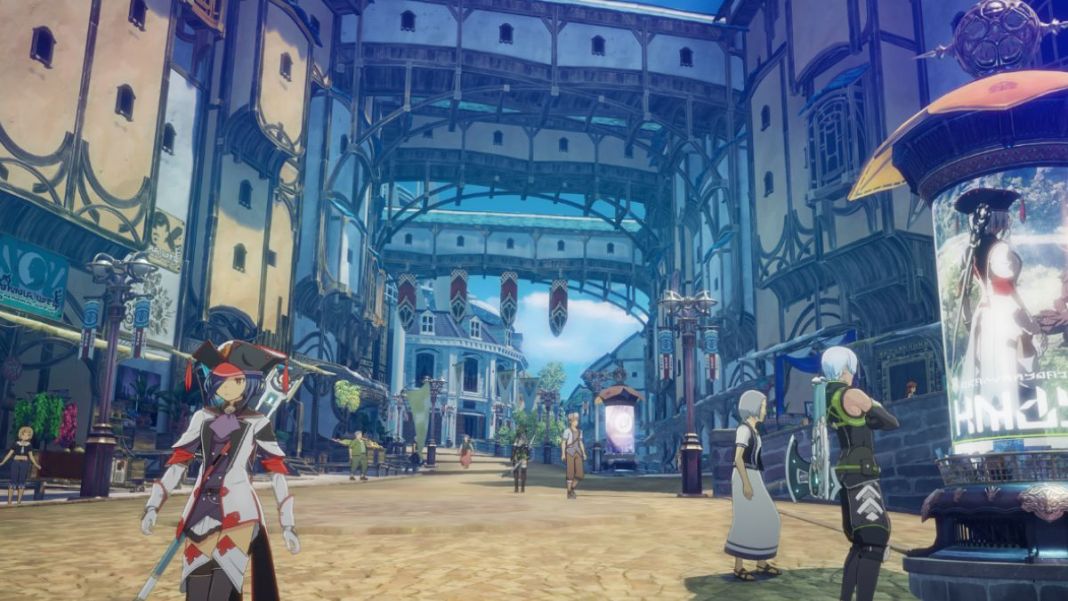 Blue Protocol, the anime-style MMO from Bandai Namco, is again in the news as the new announcements have ignited the hype while raising many questions. Since we already had an anime-style MMO with gacha mechanics, yes, we are talking about Tower of Fantasy; players eagerly waiting for Blue Protocol were wondering whether Blue Protocol is a gacha game.

Is Blue Protocol a Gacha Game?

No! Blue Protocol is not a gacha game, as it doesn’t feature any gacha mechanics. Unlike games like Genshin Impact, which revolves around a gacha system to generate revenue, Blue Protocol plans to use the traditional MMO monetization methods with a few nuances like a Battle Pass, in-game Store, Cosmetics, and other such things.

So far, there is no official news on a gacha system getting implemented in Blue Protocol. And neither of the betas of the game had one. In the future, the game can implement a similar gacha system that we see with Tower of Fantasy, but that is highly unlikely.

Recently, during Bandai Namco Online’s Blue Protocol Transmission #5 live stream, we learned about a new game trailer that will be showcased during the Game Awards. Moreover, Bandai Namco also announced a Network Test for the game that will start on January 14, 2023, and will last till January 16, 2023.

You can use this link to register if you want to participate in the upcoming network test. A total of 50,000 players will get selected on a lottery basis, granted they have filled out the network test form using a Bandai Namco ID. Once selected, you can play the game between January 14 and 16.

The best part is that you can even invite one of your friends using an invite link that allows them to download the game without getting selected. But here comes the bad part, you can participate only if you live in Japan.

That is it. That concludes our guide on whether Blue Protocol is a gacha game or not. 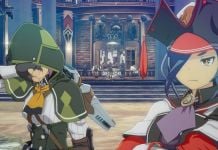 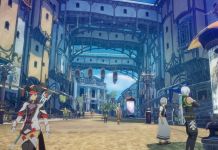