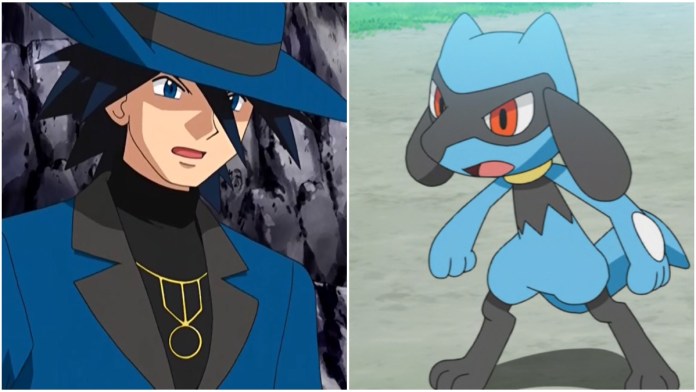 Iron Island is a place that is only accessible when you get to Canalave City in Pokemon Brilliant Diamond and Shining Pearl. It’s fairly small, so there’s not too much to see here. However, it does have its place in your trainer’s journey. Here’s everything to know about what to do on Iron Island.

Related: Where Is The Metal Coat In Pokemon Brilliant Diamond and Shining Pearl?

How To Get Riley’s Quest

The most important thing on Iron Island is the quest with Riley. Completing this will get you a Riolu egg, which is the baby form of Lucario, a powerful steel/fighting-type Pokemon. This is the only way to get Lucario in the game, so if you want it for your team, you need to complete this.

After you gain the ability to surf, you’ll want to make your way across the water west from route 218. You’ll get to Canalave City eventually on this route. When you enter town, walk over a bridge and move south toward a port where a sailor is standing in front of a boat. There is a gym challenge in this city, but you don’t need to do it yet in order to do Riley’s quest. Talk to the sailor to take the boat to Iron Island.

How To Begin Riley’s Quest

When you get there, go inside the cave and take the steps to the right. Follow the southernmost path until you get to the yellow elevator that sends you down a floor. Make a left through the stairs when you get down there and you’ll see Riley standing. He is the character wearing dark clothes and a fedora. Approach him to initiate his quest, which mainly consists of exploring the mines together and defeating trainers. This is very similar to the quest you did with Cheryl back in Eterna Forest. At the end, which is after you defeat a pair of team Galactic grunts, Riley will grant you the Riolu egg and show you the way out. Make sure to grab the item you see on the path, as it is a Shiny Stone that can evolve a Roselia into Roserade or a Togetic into Togekiss.

Items To Pick Up

You may have noticed the house outside the cave that is empty at this time. After you unlock the national Pokedex when you complete the main story, there will be somebody in the house. They will give you a free Metal Coat, so be sure to come back here later on. A Metal Coat is needed to evolve Onix into Steelix or Scyther into Scizor.

That just about wraps up everything Iron Island offers. Make sure you don’t pass by the chance for a free rare Pokemon egg! 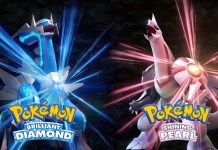 How to Get to Lake Acuity Pokemon BDSP 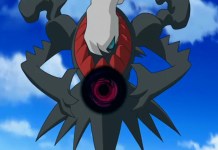 Can Darkrai be Shiny in Pokemon Brilliant Diamond and Shining Pearl?