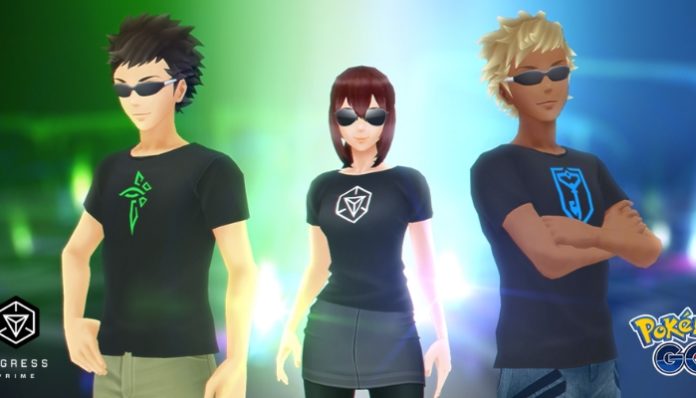 In celebration of Ingress Prime, Niantic has decided to crossover its two major projects. You can now obtain Ingree themed clothing in Pokemon GO for absolutely free, starting today!

That’s right – Niantic’s precursor to the world phenomenon that was Pokemon GO is finally getting another chance in the spotlight. Niantic has recently relaunched the game as Ingress Prime, a sort of re-imagining of the original game. The premise remains the same, but there will be a new emphasis on story and player-driven content.

To celebrate the game’s launch, three new t-shirts are available in the Pokemon GO shop. You can wear any you like, as none of them cost any coins to purchase. Be sure to head into the shop and check them out!

As an added bonus, trainers now have a chance at encountering two new shiny pokemon that match Ingress Prime‘s themes: a shiny Ponyta that’s sporting bright blue flames, and a shiny Cubone that has a green body. 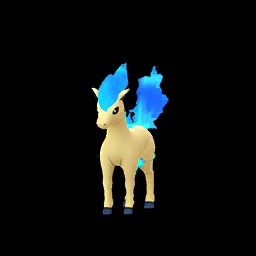 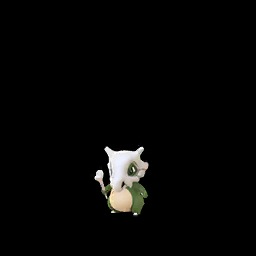 You can check out the full details on the official Pokemon Go website.