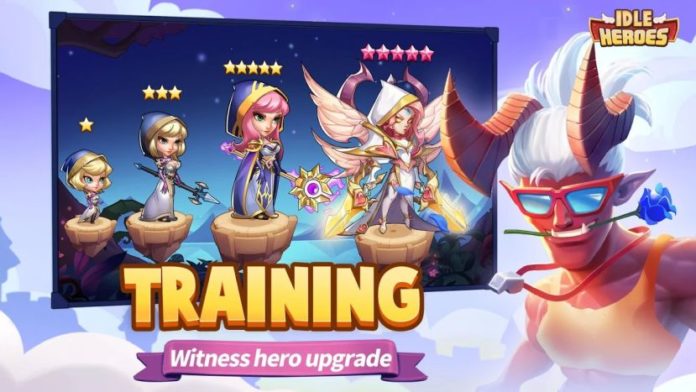 It’s difficult to go through all the heroes available in Idle Heroes and rank them up, but in today’s article I am giving it a shot and sharing with you the best heroes per faction in Idle Heroes.

This will hopefully help you better understand which are the best heroes in the game depending on the faction they are aligned to. This should also make it easier for you to set up the perfect team – but don’t forget that we already have a dedicated guide on the best Idle Heroes line-up, so make sure to check it out.

Back to the best heroes per faction in the game, it’s difficult to keep a list that’s always up to date, since heroes change, new ones are brought into the game and tweaks are made with every update.

But having something to relate to is better than blindly choosing the heroes to focus on upgrading, and I am sure that this list will remain useful long term. This list is updated in late April 2020.

Without further ado, let’s get straight to business and check out the Idle Heroes list of best heroes for each faction!

These would be our picks for the best heroes in each faction in Idle Heroes. Do you have other favorites that you believe should’ve ranked higher? Drop a comment below to let us know!

Remember that new heroes are constantly released, meaning that older ones might get a debuff or two in order to make the new ones stronger and more interesting to the user. This makes sense, because otherwise there will be no challenge for us and we would get bored with the game soon.

What I want to say is that generally, it is safe to assume that newly released heroes at least have the potential to be great picks (although they usually are better choices than existing ones). 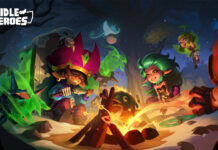 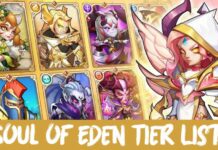 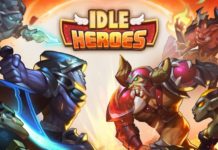