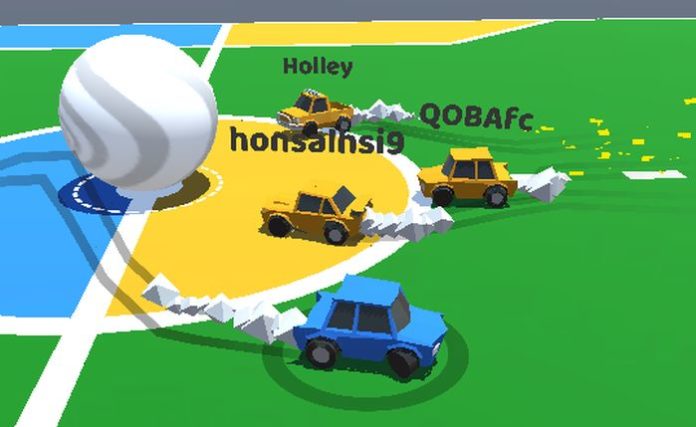 Hyperball is a tuned-down Rocket League for mobile, with fast paced gameplay and constant challenges that get harder and harder as you progress through the stages. But we’re here to help you get the most out of the game by sharing a bunch of Hyperball cheats and tips in our complete strategy guide.

The truth is that due to the lightning-fast rounds in the game, you won’t get the chance to do a lot in terms of strategy and usually scoring more than two goals is difficult… but as long as you’re on the winning side, things should be just great. And we’ll make sure that’s always the case.

So let’s not waste a single second and instead let’s check out below some Hyperball tips and tricks to help you score more goals and always end up winning the match!

Launch your car for the extra speed boost
As fast-paced as the game is, it can always get faster. The thing here is that the cars seem to have the same maximum speed no matter what, so you will rarely be able to outrun an opponent unless you start ahead of them. 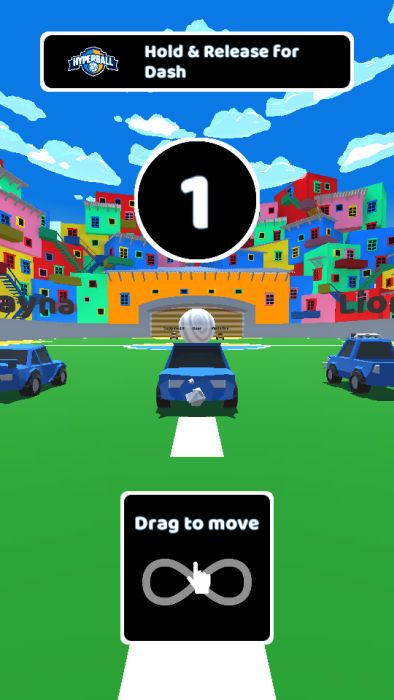 But there’s the boost that fills up as you keep the finger pressed on the screen – and that’s what should be used constantly to give you the advantage and get you to point A before your opponent or even your teammates.

So take advantage of the boost and don’t consider it as something that you only use to hit the ball. On the contrary, there are many moments when you don’t want to hit the ball with the boost as it might send it in your court or even score a goal against you. Instead, use the boost to get ahead of others and in a position you prefer.

Always wait a bit before starting to move
All vehicles start running towards the ball as soon as the match begins, making things pretty chaotic up there at the middle.

But a good strategy to avoid that initial madness and get some extra options when it comes to deciding your next move is to simply wait a couple of seconds and see where the ball goes after that initial clash in the middle. Then head towards it and nicely send it towards your enemy’s goal. 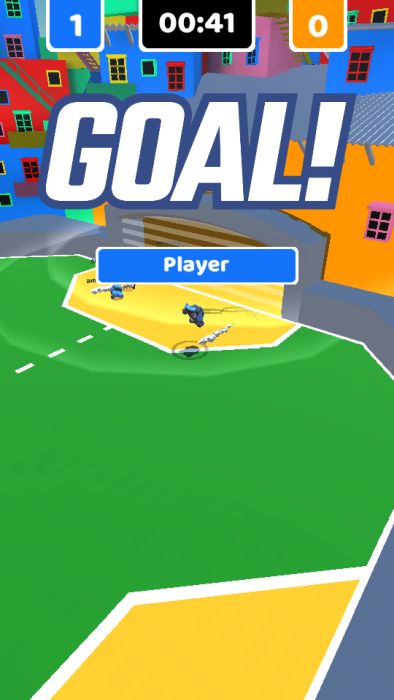 Take your time to score that first goal
The game is fast paced and extremely intense, making you feel that you have to score as soon as possible, otherwise you don’t have a chance at winning.

But the truth is that, in most cases, there won’t be many goals scored during a match, so usually you will win by a 1 or 2 goals margin.

Therefore, it’s a better strategy to take your time, play with the ball and make sure that when you send it towards the opponent’s goal you actually score. Randomly hitting the ball and panicking will most likely end up with scoring an own goal instead of anything else.

Defense over offense
Finally, things will get a bit more complicated in the end, with the AI becoming a lot smarter and more aggressive. When this happens and the traditional gung-ho, all in, head forward approach no longer works, it’s time to focus on the defense. 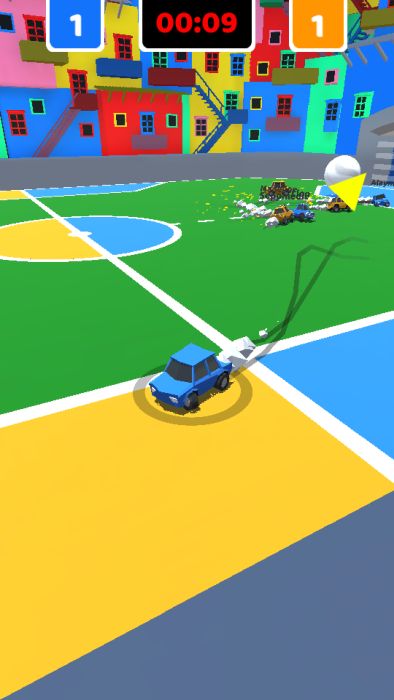 So instead of going forward towards the ball, head towards your own goal and wait for the ball to get close. Launch it from there towards your opponent’s goal, bouncing it off the sides or, if the position is right, vertically for a clear goal.

Bounce the ball
Although shooting straight and scoring is something everybody would like to do, in practice you will have very few options to actually make that happen. Instead, you will have to bounce the ball of the sides and into the goal in order to increase your chances of scoring.

Shooting straight is risky because it can end up with an own goal, actually: if you don’t manage to score and hit above the post or to the sides, the ball will ricochet into your own court and there’s a big chance that it will actually score against you.

So bouncing the ball off the sides is the best approach, in my opinion, keeping it safer for you and really confusing the AI in the process.

Using new vehicles (and unlocking them)
Getting new vehicles in Hyperball is pretty straightforward: you do so by simply completing a new league, but it shouldn’t matter too much. Apart from a new design and color the new vehicles in the game don’t give you any new stars or improved performance, so it doesn’t really matter who you’re playing as.

These would be our Hyperball tips and tricks. If you have additional ideas on how to get better at this game, let us know by commenting below.