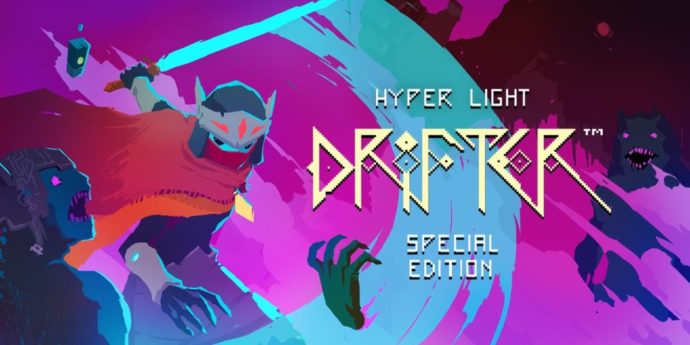 Hyper Light Drifter: Special Edition is now available on iOS and Android, and the mobile version of the game works extremely. Things are not yet perfect, however, but some improvements will be coming down the line for the iOS version.

Developer Abylight confirmed that Hyper Light Drifter: Special Edition will get iCloud support in the game’s next update, allowing players to back up their saves online and use them on another device without having to go through some complicated procedure.

Additionally, Hyper Light Drifter: Special Edition will be getting improved controller support with the release of iOS 13. This means that the game will not only support MFi controllers but also the Xbox One controller and the Dual Shock 4.

While iOS 13 natively supports these controllers, button prompts have to be coded into the games, so this is likely what will happen once iOS 13 launches.

Hyper Light Drifter: Special Edition is now available on iOS and Android in all regions.