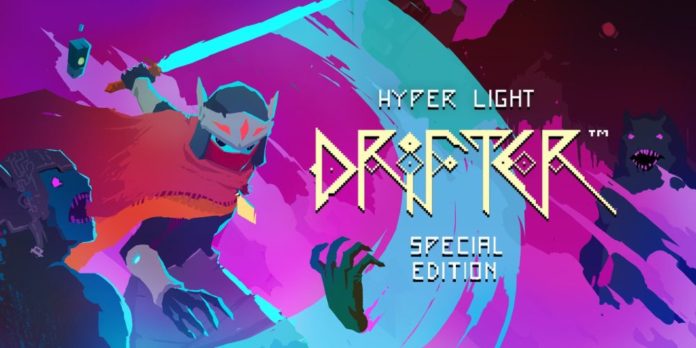 Hyper Light Drifter is among the best indie games released in the past few years. The game has been praised for its challenging, yet fair, experience, unique storytelling and beautiful art direction.

Additionally, the iOS port of Hyper Light Drifter: Special Edition will come, according to the app description on the store, 120fps support on the iPad Pro, 60fps support for all other recent iOS devices, MFi controllers support and Game Center achievements.

Judging from all this, the iOS port is going to be a very good one, which is exactly what a game like Hyper Light Drifter deserves.