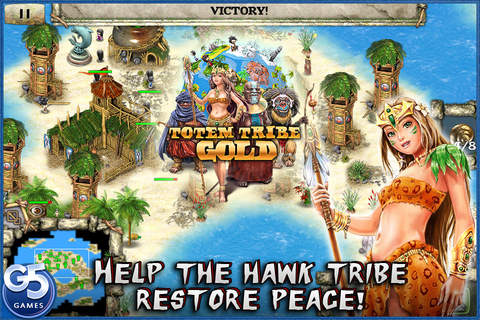 G5 Entertainment decided to slash the prices on 9 of their best games released on iOS and offer them for a limited time 40% cheaper. The offer stands from August 12th to August 25 and we can find a huge variety of games on offer, from match three titles to adventures and strategy games. So if you’re a fan of the more casual gaming scene, you will be very happy with this special offer. Here are the games that you can get cheap from G5:

– Masters of Mystery: Crime of Fashion on iPhone or iPad

– Special Enquiry Detail: The Hand that Feeds for iPhone and iPad

– Spirit Walkers: Curse of the Cypress Witch for iPhone and iPad

– Letters from Nowhere for iPhone and iPad

– The Magician’s Handbook II: Blacklore for iPhone or iPad

– Build It! Miami Beach Resort for iPhone or iPad

Some great games and some great deals on them. Make sure you decide which ones you need to get for cheap by August 25! 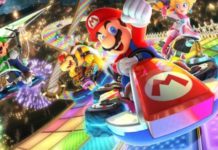