Home Game Guides How to Use Koraidon and Miraidon in Battle – Pokémon Scarlet and... 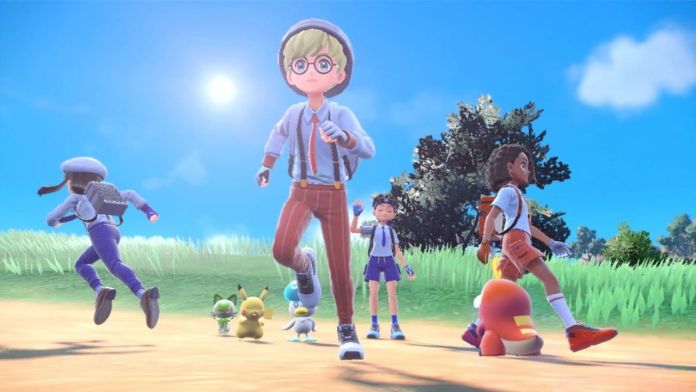 Pokémon Scarlet and Violet is now available exclusively on Nintendo Switch and there are a lot of things to do in the latest installment of the Pokémon game franchise. Like in every other Pokémon game, there are certain types of Pokémons that are usually useful compared to others and you don’t always get to use them.

Players will meet both Koraidon and Miraidon in the early stages of the game depending on their version of Scarlet and Violet. However, the Pokémon will be in a weakened state at this time and despite being allowed to ride it, it’ll still lack much of its power at first.

Playing through the game’s mainline story will eventually see players get and use Koraidon and Miraidon’s abilities in battle. Especially through the end of the story in the early stages, the game divides progress among three quest lines. So players must gain all the right gym badges and take on the Elite Four. Players must also deal with Team Star and Arven with the Titan Pokémon also.

Upon completing all three quests, players will be given a new objective in a place called Area Zero. Players should go there and complete the story in order to gain the ability to use Koraidon and Miraidon battle forms.

And to activate this, you need to have at least one free spot in your Pokémon team. You can open the menu by pressing X and selecting Koraidon/Miraidon to change its battle form. This brings the Pokémon into a player’s party and allows them to use it in battle.