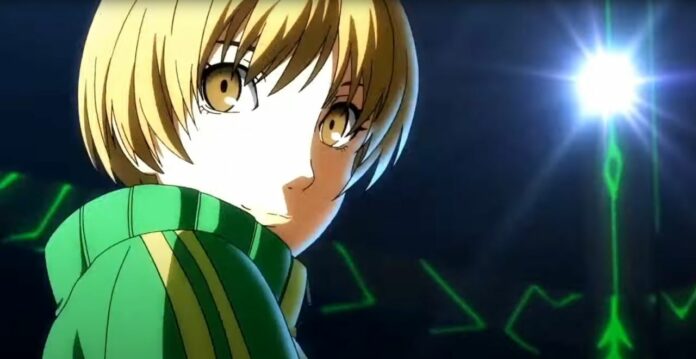 Persona 4 Arena Ultimax sees the return of most characters that have appeared in Persona 4 and Persona 3, and they all come with some unique traits and special attacks that make them quite different from one another.

Even with these different traits and abilities, however, some of them do fall into the same character archetype, giving players who love certain types of characters multiple options.

This is the case with Chie, who is a rushdown character just like Yosuke. Here’s everything you need to know to use her properly.

Chie Satonaka is among the first characters that join Yu Narukami in the original Persona 4, and she returns to Persona 4 Arena Ultimax with her cheerful personality, tomboyish attitude, and explosive kung-fu moves.

Skull Cracker D, DF, F + A or B after Rampage

How to Use Chie Satonaka

Chie, much like Yosuke, is a rushdown character that has all the options to overpower the opponent with blazing fast attacks that deal decent damage. Unfortunately, she is not as strong as Yosuke, as she doesn’t have the same amazing mobility options, and her range is possibly even worse, so you have no way to cover your approach. If you do manage to get your opponent in the corner and use every option at your disposal, however, the round can easily end in your favor, as Chie can deal a lot of damage with her Supers, which are also great to extend combos.

Chie doesn’t just struggle in the neutral game due to her low range, but also while defending, as her defensive options aren’t that great. As such, you will need to be at the top of your game to play Chie properly and have an incredibly solid neutral game to avoid ending up in the corner, a position where Chie struggles more than many other characters in the game.

How to Use Chie Satonaka in Persona 4 Arena Ultimax