Home Game Guides How to Upgrade Troops in Clash of Clans 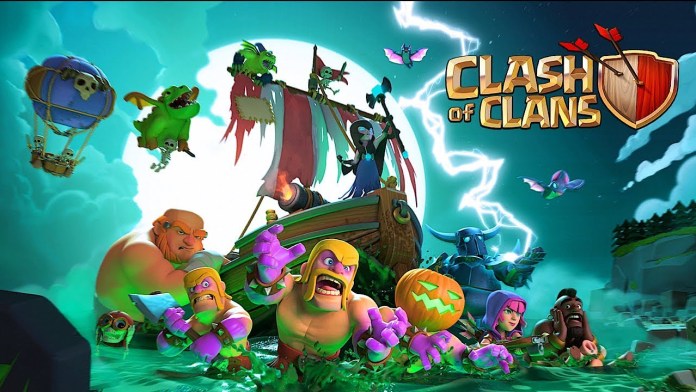 Starting out as a simple real-time strategy game, Clash of Clans became a hit and went on to be one of the most successful mobile games ever released.

The game’s success led to the development of other Clash games like Clash Royale where players can also build their base, upgrade their troops, join groups (clans), raid other player’s bases and even participate in Clan Wars.

How to Upgrade Troops in Clash of Clans

In Clash of Clans, every player starts out with Barbarians, Goblins and Archers but you’ll unlock more troops as you progress in the game. If you want to upgrade your troops, you can do so from the game’s Laboratory.

Troops can be upgraded by using Elixir and it can take a while to compete upgrades. You can also upgrade the Laboratory itself to level 12 max to speed up the upgrade duration. Players can unlock various types of troops at Town Hall Level 7 and can forge spells and upgrade them using Dark Elixir.

You can only upgrade one troop at a time and afterwards you’ll automatically forge the upgraded versions. Spells can be upgraded as well in the Laboratory.

How to Upgrade Troops in Clash of Clans