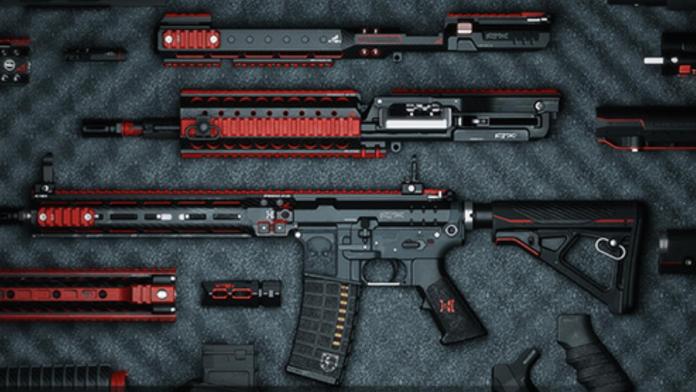 There is a variety of guns to choose from in Call of Duty: Modern Warfare II, each with their own unique properties and stats. Weapon progression works sort of similar to previous Call of Duty games, where you need to use a specific weapon enough to start unlocking attachments. Though, there is a peculiar case with the Slimline Pro Optic that we’ll have to explain. Today, we’ll show you how to unlock the Slimline Pro Optic in COD MW2!

If you’ve been playing Call of Duty: Modern Warfare II’s multiplayer mode, you’re probably familiar with the gunsmith and how weapons and their attachments unlock. When viewing a weapon, you can see a general overview of its progression tree and how to unlock its various attachments, which sometimes requires you to use different weapons.

However, you might’ve noticed something odd about specific attachments. Some weapon attachments have their details inexplicably missing the most important part—how to unlock the darn thing in the first place, and the Slimline Pro Optic is one such attachment.

We’re going to be very clear with you here—this seems to be a bug, which unfortunately might mean that the Slimline Pro Optic cannot be unlocked at the moment. You can see the same thing with other attachments, like the SZ Recharge-DX, Corio Enforcer, SZ Aggressor-IR, among others.

The beta of Call of Duty: Modern Warfare II had a weapon progression system that included guns that are not present in the full release, such as the M13 and Honey Badger. Many players suspect that because of this, some attachments could never be unlocked and were never removed properly. It’s either that, or Infinity Ward is planning for them to unlock for guns that will be added to the game later.

Thus, we’re stuck with leftover attachments that don’t unlock for… anything, really. This is a disappointment for lots of players, as some of their favorite attachments aren’t available anymore. We’re almost certain that this is a bug though, or a very big oversight, which means that it’ll eventually be resolved in a future patch.

We hope that answers any questions you had about unlocking the Slimline Pro Optic in COD MW2. Hopefully, Infinity Ward and Activision address this issue soon in an update. Until then, let us know if you have any questions in the comments below.

How To Unlock The Slimline Pro Optic in COD MW2