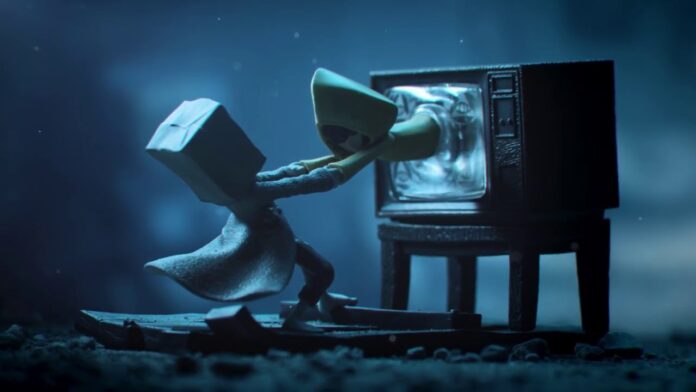 Little Nightmares 2 may not be as big as many other titles available on Nintendo Switch, but this doesn’t mean that the game published by Bandai Namco doesn’t have any secret to unlock.

The biggest secret included in the game is a secret ending that requires players to put a little bit of effort to unlock. As the game is not particularly long, it won’t take much time to unlock it if you know exactly what needs to be done.

Here’s how to unlock the secret ending in Little Nightmares 2.

How To Unlock The Secret Ending

While finding all the Glitched Children is not too difficult, the game also provides some help in keeping track of how many are left to discover. When choosing any level in the Chapter Select screen, you are able to see how many Glitched Children you have found in any level. Find all of them, play through the finale and you will be able to see the short yet extremely satisfying secret ending. You definitely do not want to miss it, if you are a fan of the series.