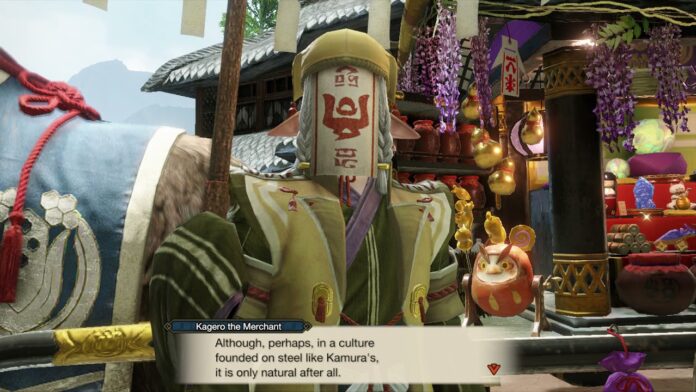 Monster Hunter Rise is all about crafting the best gear possible to take on more and more monsters, creating a gameplay loop that is incredibly engaging.

Alongside crafting weapons and protective items, players can also create some special items called Talismans, or Charms, which can grant you all sorts of bonuses. While you don’t really need to create the best Talismans to complete the game, knowing how to will help you quite a bit when trying to take on the most powerful monsters found in the game.

Here’s how to start creating Talismans and unlock the Melding Pot.

How to Unlock the Melding Pot in Monster Hunter Rise

The Melding Pot is required to make Talismans, and it is not available from the start of the game. To unlock it, you will have to defeat the monster Magnamalo in either the Village Quest or the Hub Quest. Once you do, all you need to do is speak with Kagero the Merchant and pick the Melding Pot option to start creating talismans.

If you are having trouble defeating Magnamalo, it’s better to do so in the Village quest if you’re playing solo, as the monster has fewer hit points during it. If you have some friends that can accompany you, defeating the Hub quest version of the monster will probably be easier and way faster.

How to Unlock Melding Options

After unlocking the Melding Pot, the only option available to you for creating Talismans is Reflecting Pool, which can be used to create Talismans featuring Resistances, HP, and Stamina buffs and exploration skills. Additional options are unlocked by fulfilling other conditions.