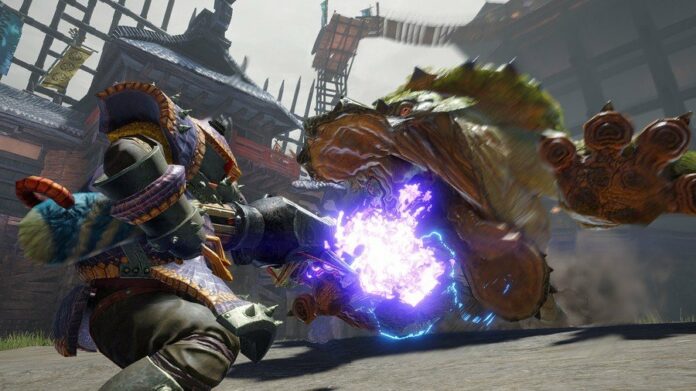 Monster Hunter Rise features an in-game achievement system called the Guild Card Awards system that rewards you for reaching certain story milestones and completing different tasks of varying difficulty. Some of these tasks can be completed by simply playing the game, while others will require you to put in quite a bit of effort, as there are all sorts of activities that you are not required to engage with if you are here just to hunt monsters, complete story quests and see this tale to its conclusion.

Among the Guild Card Awards that require you to complete a certain task is the Luxury Stand Award. Despite it being somewhat hard to unlock, most advanced players will have no trouble doing so, especially if they are heavily into crafting.

Unlike other Monster Hunter Rise awards that send you from one map to another in search of items or creatures to photograph, the Luxury Armor Stand Award can be unlocked right in the village. Do not think this is going to be easy, though, especially if you haven’t completed the game yet, as you will need to forge a weapon of 6 Rarity as well as all armor pieces of 7 Rarity.

Unlocking these Rarity levels will take a while, as you will need to complete a lot of quests to get access to the items needed for creating this high-level gear, but thankfully, all the armor pieces do not need to belong to the same set: as long as they are of 7 Rarity, they will count toward completion. If you’re planning to keep playing the game even after you have seen the ending, you won’t have any trouble unlocking this award, as you will be forging these items anyway to survive all the dangers you will have to face.