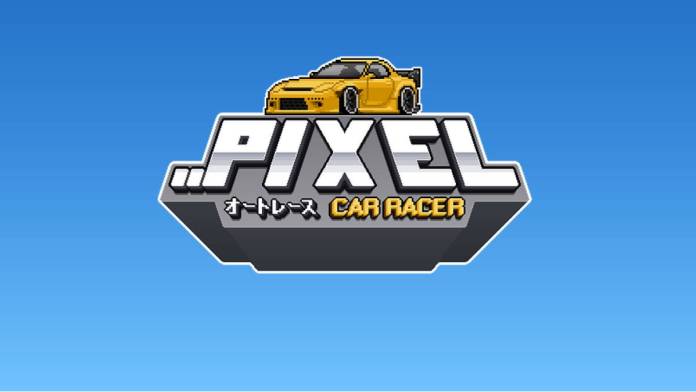 Pixel Car Racer is a drag racing game that features slick pixel art. Despite the retro pixel art style, the game features in-depth drag racing with complex controls that any racing fan can enjoy. On the main menu, there’s a button to play a story mode, but it’s locked, and the game doesn’t tell you how to unlock it. Today, we’ll be looking at how to unlock the story mode in Pixel Car Racer! Let’s go!

How to Unlock Story Mode in Pixel Car Racer

Upon starting up Pixel Car Racer and heading into the Race menu, you’ll be greeted with three options: Drag, Street, and Story.

Drag mode will take you straight into a free race or a tournament race where you can drag race against computer opponents to see who has the fastest car.

Street mode, as the name suggests, features you racing down an actual street and not a straight road, so you’ll have to dodge traffic as you race to the finish.

Finally, that leaves us with Story mode. Story mode is locked, and tapping on it gives no feedback as to how to unlock it. According to the developers, Pixel Car Racer‘s Story mode was supposed to be included in a future update. Unfortunately, it seems like the chances of that happening are low, as the game is now around five years old at this point. The last major update to the game released two years ago, with no news or announcement since then.

Related | How to Change Lanes in Pixel Car Racer

To summarize, Pixel Car Racer seems to have been abandoned by its developers. Sadly, this means that there is currently no way to unlock Story mode. We hate to bring bad news to fans of the game, but there’s no way around this. We recommend diehard fans to contact the team at their official website to see if there is any interest left in finishing the game.

How to Unlock story in Pixel Car Racer