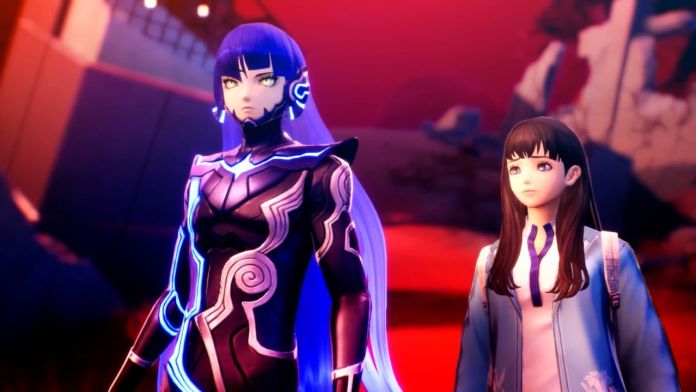 The fun in Shin Megami Tensei V doesn’t end when you defeat the final boss and shape the future of the world the Nahobino lives in. Not only you can decide to revert back to a previous save file to complete some of the late-game sidequests, some of them featuring some very powerful demons to defeat, but you can also start the game anew with some tweaks that could make it even more engaging.

Here’s how to unlock New Game Plus in Shin Megami Tensei V and what exactly can be carried over to a new playthrough.

How to Unlock New Game Plus in Shin Megami Tensei V

New Game Plus in Shin Megami Tensei V is unlocked right after defeating the final boss. To access it, you will have to load the save file the game prompts you to create at the end of your original playthrough.

New Game Plus in Shin Megami Tensei V includes two different modes that determine what is carried over the next playthrough: Newborn Mode and Reborn Mode. In Newborn Mode, the Nahobino will start from Level 1 again, but you will be able to retain all of the Demon Compendium progress you have made, all the Special Fusions unlocked, and select Miracles.

Reborn Mode, on the other hand, is the proper New Game Plus mode, as you will be able to carry pretty much all of the progress you have made in the first playthrough, including the Nahobino’s level and learned skills, all Miracles, all the Demons in your current party, Macca, Items, and Glory. In Reborn Mode, the Nahobino will be a true god right from the start of the game, allowing you to breeze through the campaign with ease.

How to Unlock New Game Plus in Shin Megami Tensei V