Home Game Guides How to unlock all characters in Castle Crashers 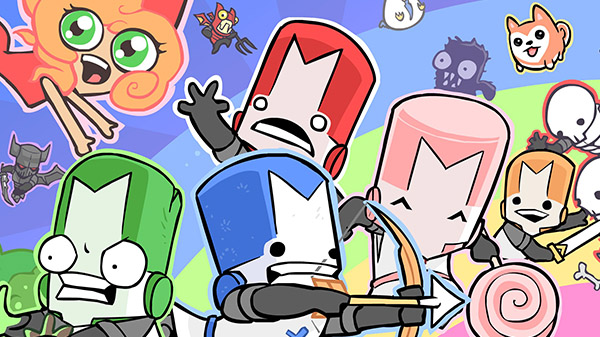 Unlocking characters in Castle Crashers requires you to complete the game multiple times using different characters, game modes and other things. Thanks to Steam user Chiki Briki. We have managed to compile the list of all characters and how to unlock them.

There is a character called Hatty that you (could) have unlocked if you bought BattleBlock theater. 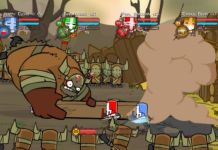 Top 5 Best Weapons To Use in Castle Crashers

How to unlock all characters in Castle Crashers