Home Guides How to Pre-Register For DC Heroes & Villains 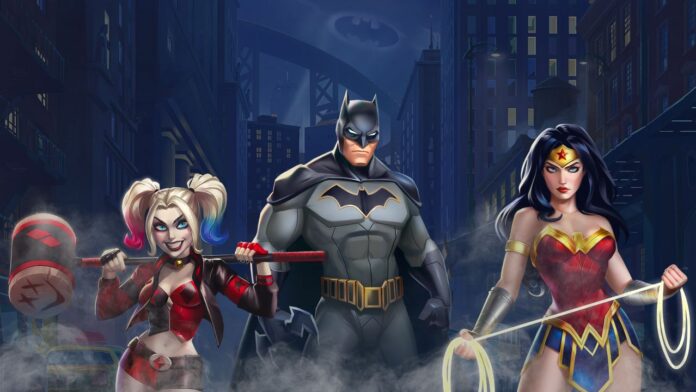 DC Heroes & Villains is among the many games based on the DC Comics universe that have revealed last year during last year’s FanDome event, and a game that will likely get quite a few fans once it launches sometime this year.

Originally announced with an early 2022 release window, the puzzle role-playing game by Ludia Inc. has yet to launch on iOS and Android, meaning that it is still possible to pre-register for the game to receive some exclusive in-game rewards. Here’s how to.

How to Pre-Register For DC Heroes & Villains

Players all over the world can now pre-register for DC Heroes & Villains on both iOS and Android. All they need to do is to head over to the game’s official website and select their platform of choice. If you’re pre-registering for the Android version, you can also head over directly to the game’s store page to pre-register. If you’re pre-registering for the iOS version, however, you will have to go through the official website and input your first and last name, date of birth, and the email account where you want to be notified when DC Heroes & Villains finally goes live.

In case you have never heard of DC Heroes & Villains before, you can check out the official teaser below.

How to Pre-Register For DC Heroes & Villains