Home Guides How to Play Tales of Luminaria in English 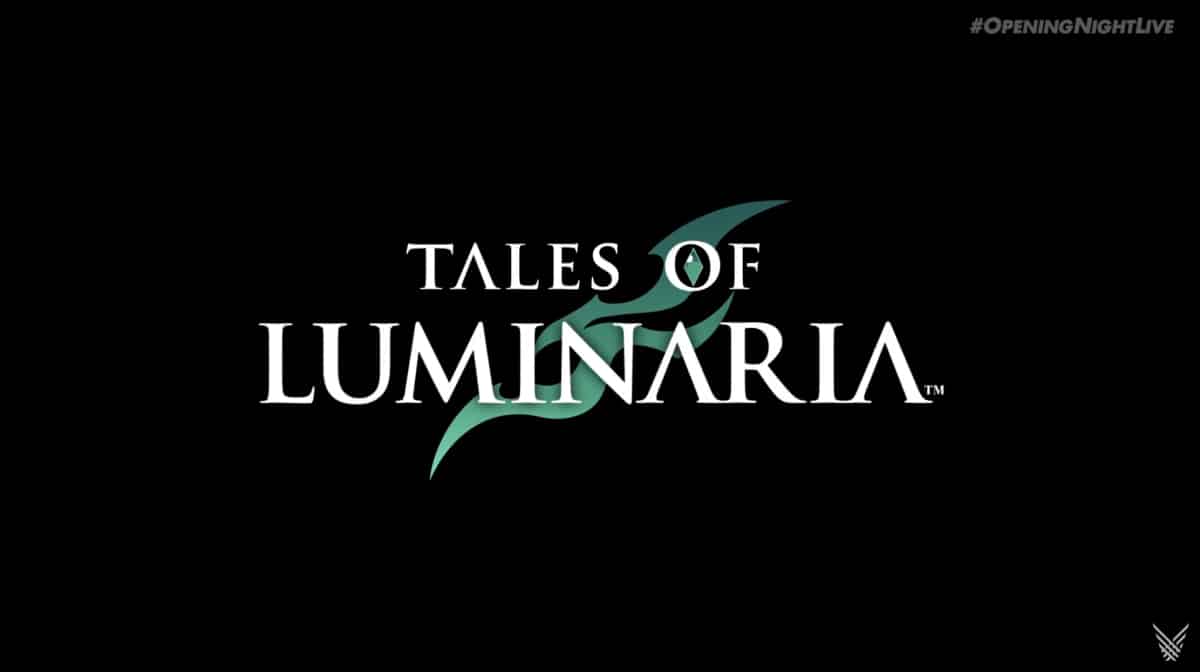 Tales of Luminaria is the latest anime RPG mobile game developed by Colopl and published by Bandai Namco Entertainment, and is available for both Android and iOS platforms.

The game features an original cast with over twelve main characters. Tales of Luminaria has been released, but there was a 15 hours difference between the global and Japanese release launch to compensate for timezones. It is also the first mobile title in the series to have English voice acting, whereas other mobile titles have only Japanese voice-overs when brought overseas. This is excellent news for players outside of Japan, as English voice acting will enable a more immersive experience. But how do you enable this new feature? This article will serve as a guide for anyone looking to play Tales of Luminaria in English.

How to play Tales of Luminaria in English

In a recent Q & A session, the developers behind the anime RPG stated that the game would only be using the English dub for its global release. The developers even mentioned that the English version of Tales of Luminaria has English voices only due to “many hurdles” in implementing the voices. However, they can work to add in the Japanese dub if the community so desires.

Playing Tales of Luminaria in English is pretty simple. If you have installed the game from Play Store with your original Google account, then the game will launch in English by default. All the in-game texts and options will be shown in English. However, if in some cases you are experiencing troubles, you can change the language to your preference in the in-game settings.

Tales of Luminaria contains 8 episodes for each character and an additional 8 “Crossroads” episodes added between a character’s main episode. These extra episodes are currently outlined for a weekly schedule and might get added via updates. 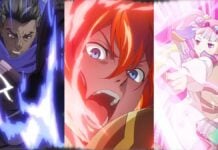 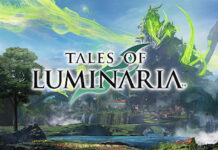 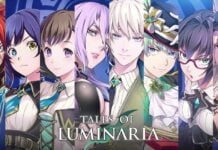