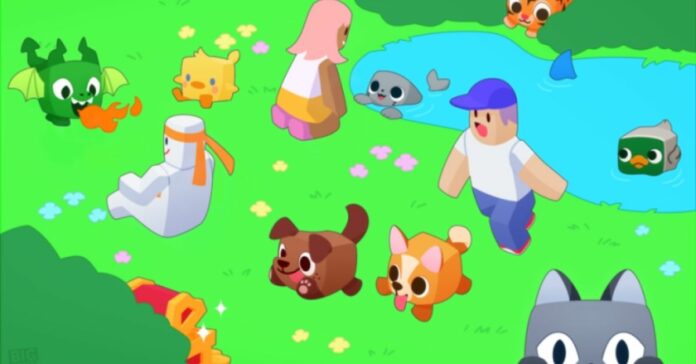 Pet Simulator is an exciting game that appeared on the Roblox servers in 2018 and gained immense popularity. The game has released many updates, added many pets and locations, and also created several individual versions of the game. Today we will tell you about Roblox Pet Simulator Z and share tips on how to play it.

How to Play Roblox Pet Simulator Z – Guide and Tips

Unlike Pet Simulators X and Y, in the Z version, the higher the rarity and level of your pets, the larger they become. It certainly looks cool, especially when you have raised the level and a lot of huge animals are running around you, but otherwise, the gameplay remains the same.

Here’s what you need to know to play Pet Simulator Z:

Finally, we want to add that Pet Simulator Z added several new pets and locations, but the gameplay is still the same. Therefore, if you managed to level up a lot in older versions of the game, it is not advisable to start all over again in a new game.

How to Play Roblox Pet Simulator Z – Guide and Tips