Home Guides How to Play Alien Isolation on Android 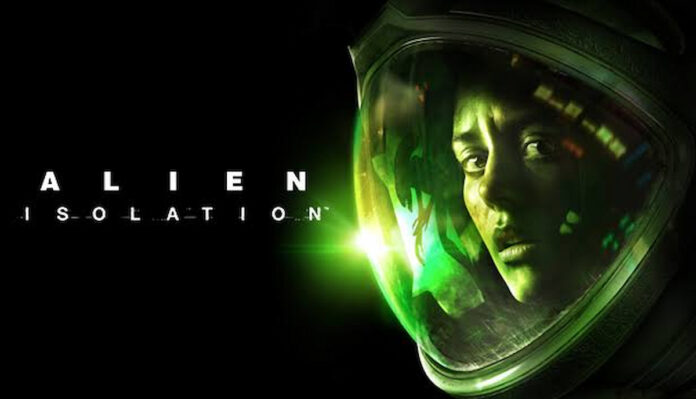 After it was announced couple of weeks ago, Feral Interactive’s Alien Isolation is finally available on Android and iOS. Most players will recognize the game as it is an acclaimed survival horror that’s often considered to be one of the best horro games ever made.

The game promises to bring the same graphics and visuals of the console and PC counterparts to mobile as well as all DLC packs that’s coupled with the comfort of being able to carry the game in your pockets and play anywhere anytime.

Additionally, the game also supports controller. So if you prefer to play the game on your Android or iOS device with a controller, you can do that as well. All seven DLC (Downloadable Content) packs is also included as well, making it a complete package.

For players that are unfamiliar with the game, Alien Isolation is a survival horror that was first released in 2014 for console and PC. It went on to receive lots of critical acclaims for its impressive visuals and stunning atmosphere.

The game’s storyline sees you try to survive as Ellen Ripley’s daughter Amanda who emabarks on a quest to Sevastopol station in hopes of finding clues and answers to the mysterious disappearance of her mother. While it naturally should’ve been a beautiful reunion, Amanda must deal with some of Sci-fi’s most dangerous enemies and killer androids as she battles to survive.

A quest to seek out the truth about her mother’s disappearance soon becomes a quest of survival in a deadly space station.

Alien Isolation is now available for Android and you can purchase the game from the Google Play Store with the link below.