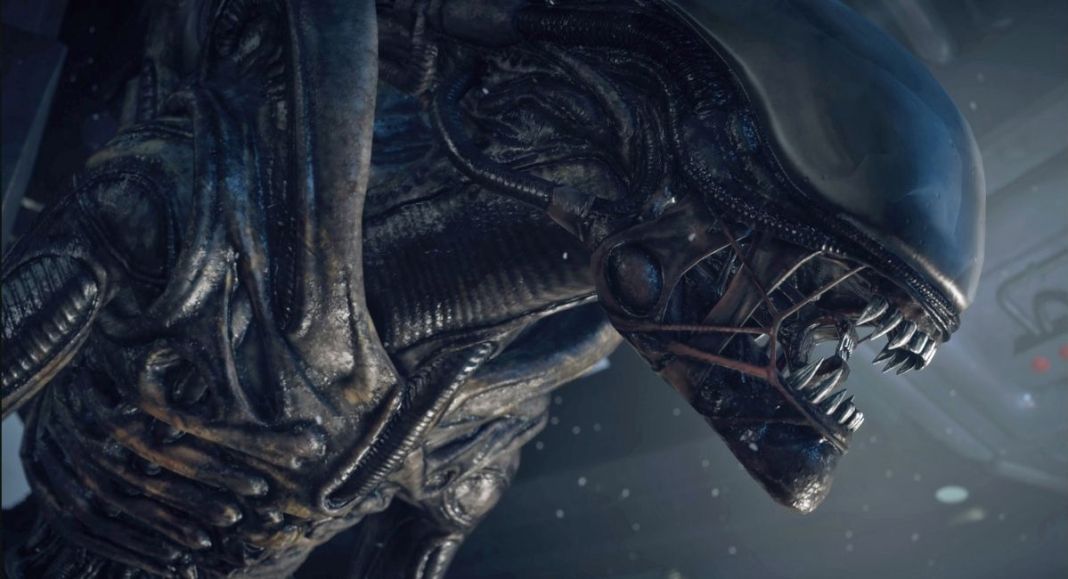 Related | How to Play Alien Isolation on iOS

In Alien Isolation, players control Amanda Ripley—who engages in a terrifying quest for survival as she makes her way through the labyrinthine Sevastopol station—unprepared and underequipped, trying to survive and solve the mystery behind her mother’s disappearance.

Alien Isolation puts the players in vulnerable situations where the only choice is to hide. And, at that moment, peek from cover is an important mechanic that players can use to survive or decide their next action.

However, many players don’t know how to peek from the cover in Alien Isolation mobile. And, with that in mind, we have prepared a handy guide that talks about how players can peek from cover. 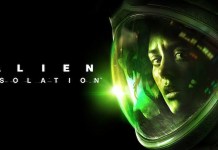 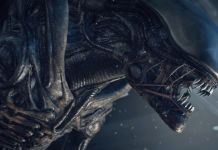