Home Game Guides How to Marry Someone in Stardew Valley 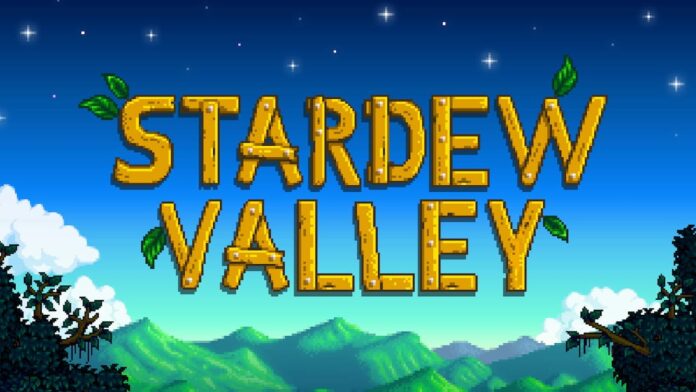 Although it’s been around for a couple of years, Stardew Valley is still one of the most addictive titles you can play and in this guide, we’ll be showing you how to marry someone in Stardew Valley.

While the game is an adorable farming simulator, there’s a lot to do other than planting crops and caring for domestic animals. Stardew Valley is also about building a life in a new town, getting to know the villagers and ultimately becoming part of the community.

How to Marry Someone in Stardew Valley

Romancing each individual requires you to account for each NPC’s preference and personality. However, the overall process of building a relationship and getting married in Stardew Valley has not changed.

So first off, to win over a potential spouse, you’ll have to increase their relationship by talking to them regularly, giving them gifts and completing quests. The easiest way to win a character’s heart is by giving them gifts.

You can click on a character in the Social tab (the tab with the heart) of the game’s menu to see their gift preferences. Also, you can give them up to two gifts per week, plus an extra gift on their birthday, which can be found on the calendar outside Pierre’s store. Birthday gifts will count for 8x the usual friendship points, so choose these presents carefully.

Upon reaching eight hearts with at least one bachelor or bachelorette, they will receive a letter from Pierre. He will note that the player appears to be growing close to some of the townsfolk, and remark that it is a local tradition to give bouquets to indicate romantic interest. At that point, the player will be able to purchase a Bouquet from Pierre’s shop for 600g.

After gifting a bouquet to a marriage candidate, if they are at eight hearts with the player, they will react with delighted surprise and declare that they feel the same way. At this time, the final two greyed-out hearts in their social gauge will open up, and the player can build their relationship to ten hearts. In the social menu, that character will also be listed as the player’s “boyfriend” or “girlfriend.”

There’s an NPC called the Old Mariner who will appear on the eastern side of the Beach. If you’ve reached ten hearts with one of the bachelors or bachelorettes and have upgraded the Farmhouse at least once, the Old Mariner will offer to sell you a Mermaid Pendant. In the local tradition of Stardew Valley, this necklace is like an engagement ring: presenting it to one’s beloved serves as a marriage proposal. You can purchase the Pendant for 5,000 Gold!

Once purchased, it’s time to propose. You’ll need at least 10 hearts to do so, then hand the Mermaid Pendant to your to-be-partner as you would any other gift. And like the bouquet, they will react joyfully and agree to marry your character.

Three days after the proposal, immediately after your character wakes up, a cutscene will play of the marriage ceremony in the town square. Afterwards, the player and their new spouse will appear on the farmhouse porch at 6 am, ready to start the first day of their life together as happily married couples.

How to Marry Someone in Stardew Valley