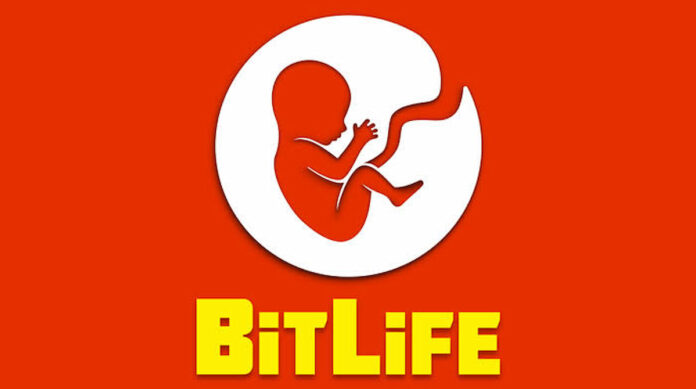 Bitlife is an exciting life simulation game that lets you be just about anything you want to be and go through the ups and downs in whichever career path you decide to take.

A lot of players tend to choose the Mafia path and try to make their way to become the overall godfather of the Mafia or start with becoming the underboss and gradually work their way to the top.

So in this brief guide we’ll be showing you how to become an underboss to the Mafia in Bitlife. So without wasting any more time, let’s dive in!

First off, you must be 18 years old to join the Mafia through the game’s special careers tab. So, the first step you ought to take in becoming a Mafia Underboss is to build your notoriety by committing crimes from a very young age up until you are 18 years old.

Once you’ve committed a lot of crimes and have reached 18, you’ll find the criminal organisation at the special careers tab that’s titled Mafia or Sicilian Mob and then apply for it.

Note that there are times when the notoriety bar will be high and you will be unable to join the specific Mafia career you want and may have to choose a diffent mob with lesser bar. If that fails, then you will have to commit more crimes and be successful at them or even go as far as doing time in prison and successful join the Mafia.

Step 2 – Building Notoriety as a Mafia

After you’ve successfully joined the Mafia, you will also be required to commit serious and dangerous crimes for the family in order to get promoted and build even more notoriety.

Since you’re now a Mafia, it means you get to do some serious crimes and walk away most of the time such as murder and extortion, bank robbery, burglary etc. You will have to do these crimes to earn the family’s respect and increase your chances of being promoted.

Extortion is one of the best ways to increase your notoriety because it brings in a lot of cash for the family and if you keep bringing in money, it’ll keep you on the good side of the godfather. As you work to get promoted, keep an eye out for a message from the Mafia that requests you to report to the family. That’s a good sign. It means the boss wants to show his appreciation towards your hard work.

You should be careful though because sometimes civilians might report to the police if you’re in the middle of a bank robbery or burglary and you might get arrested. If this happens, you could close the app so the game doesn’t auto-save.

Step 3 – Do and Redo the Crimes

You should complete the crimes fast and then do them again every year. There will also be times when you’ll get orders from members of the family telling you to do something for them. You should always do it without questioning. Doing this makes you look good to everyone. They all grow a liking towards you and you’ll easily promoted.

When it’s time for a promotion, you may be asked to kill a random thug or someone to earn your promotion. Then you’ll have to choose how you want to kill the person and when. After you’ve completed this, you should be promoted to a new rank.

Step 4 – Kill Whoever’s at the Top

It can take a couple of years for you to be promoted to Underboss and If you’ve been trying but it’s taking too long for them to offer you that promotion, then just kill whoever’s the current underboss and take their place

However, be sure you’ve gained the trust and liking of most members of the family before taking on anyone at the top because there could be repercussions if they like and respect that person more than you.

Unless you’re aiming to become godfather, it shouldn’t take long for you to become promoted to Underboss by following the steps in this article. That’s it on our guide on making it to Underboss in Bitlife. We hope the piece has been helpful to you.

How to Make it to Mafia Underboss in Bitlife