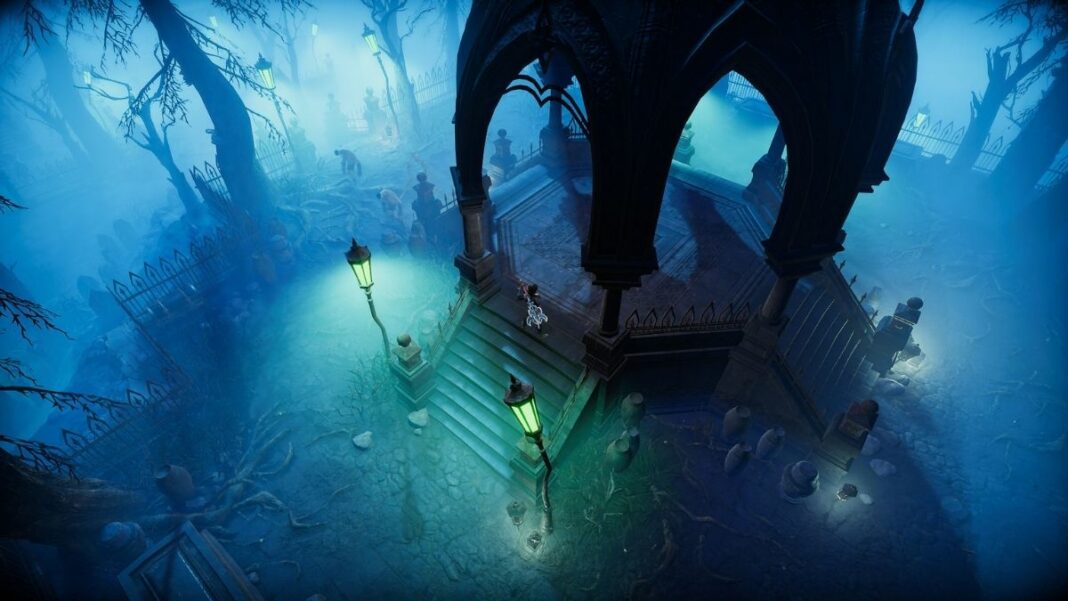 Gem Dust is one of the crafting materials in V Rising that you need to make some of the key items in the game, like the Vampire Waygate, a teleporter that you can build in your base to move around the map. The process of obtaining Gem Dust in V Rising is a little hidden one. And that is why we often find players searching for ways on how to make Gem Dust in V Rising.

Seeing that, we prepared a handy guide on how you can make Gem Dust in V Rising.

You can find a ton of Gem Stone deposits in the Farbane Woods area of V Rising. Depending on your requirement, you will need to farm a ton of Gem Stones for Crude Gems to make it into Gem Dust using the Devourer Chest.

To make the Crude Gems farming process a little easier, we have shared the location of all Gem Stone deposits found in the Farbane Woods area.

How to Unlock Devourer Chest in V Rising?

You can unlock the Devourer Chest in V Rising by defeating one of the V Blood carriers, Lidia – the Choas Archer boss. Once you defeat her, you will get access to the Devourer Chest, which you can use to grind the Crude Gems to make Gem Dust.

V Rising is an action survival MMO game available on the PC platform. 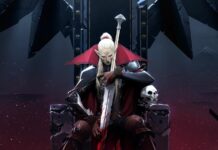 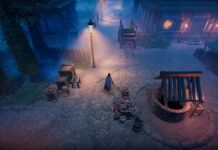 Where to Find Ottar The Merchant in V Rising 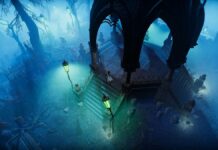