Home Guides How To Level Up Quickly In Persona 5 Strikers 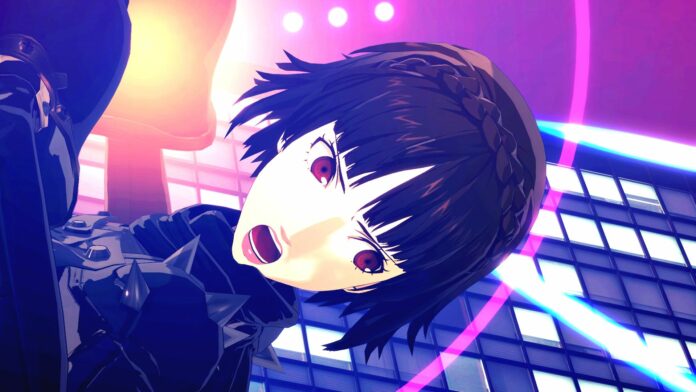 Even with all of its action gameplay, Persona 5 Strikers is still a role-playing game at heart, so you will need to grind every now and then to have as little trouble as possible taking down the powerful Monarchs and saving the day once again.

As some of these bosses are quite powerful, you will have to level up a bit before being able to take them down. Grinding for Experience Points, however, can be rather annoying, but there are ways to speed up the process and make it less frustrating.

Here’s how to level up quickly in Persona 5 Strikers

How To Level Up Quickly In Persona 5 Strikers

Unfortunately, there isn’t a surefire way to level up quickly in Persona 5 Strikers. You will have to fight as many high-level enemies as you can to get the most Experience Points per battle, but there is a way to have the chance of earning more per encounter.

Treasure Demons make their comeback from Persona 5 and Persona 5 Royal, and they work pretty much as they did in the original games. These Shadows are not particularly powerful, but they reward players with tons of Experience Points and Money upon defeat. Their spawn rate is quite low, but you can increase it by unlocking and powering up the Treasure Hunter Bond skill.

Once you unlock this skill, all you need to do is get back into the latest Jail available to you, and fight as many battles as you can. Try to complete as many Requests as possible as well: most of the time, they will let you face more powerful Shadows that net good Experience Points upon defeat. 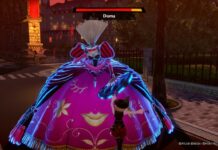