Home Game Guides How to Level Up Fast in Mobile Legends: Bang Bang 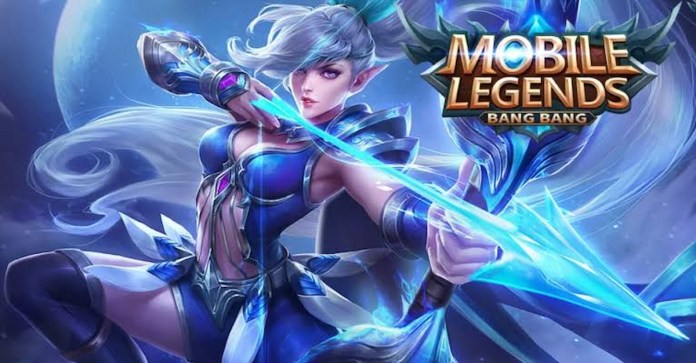 Every new player of Mobile Legends: Bang Bang will start off at Rank 0. However, as they progress further, they’ll feel the need to have access to all of the game’s features and items such as Battle Spells and Ranked Mode.

In this article, we’ll be guiding you on how to level up fast in Mobile Legends: Bang Bang by pointing out some important tips to know in the game.

Devote Time to Playing the Game

This is pretty obvious, but it’s true. A lot of players don’t spend as much time as they should in the game in order to level up as fast as they want. The more you play, the more XP you’ll earn and the faster you’ll level up.

You’ll be rewarded with extra XP for completing Daily Quests, which can help you level up pretty fast. Daily Quests range from playing matches, killing enemies, or sharing the game. Some will even encourage you to engage in watching ads and so on.

Another way to level up is by earning medals during your matches, which will also see you earn points towards a medal chest. For every 10 points you earn, you will be given a medal chest that contains up to 185 XP that you can use to level up. Medal Chests also contain other useful items such as Fragments, Gold, Skin Trials, and Emblems.

How to Level Up Fast in Mobile Legends: Bang Bang