Home Game Guides How to Jungle in SMITE Season 9 – Guide 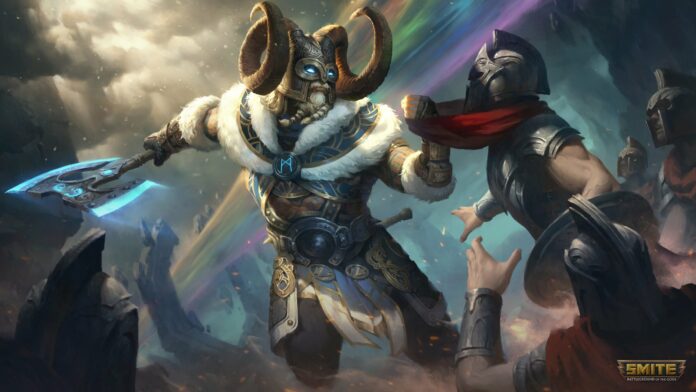 SMITE is an exciting, unusual MOBA game. Players will fight in teams of five and play as one of over 100 different characters. A feature is a view from the 3rd person, as well as the fact that all the heroes are characters from different mythologies of the world. And of course, like in any other game, in SMITE, there is a role of Jungler, so in this guide, we will talk about it.

How to Jungle in SMITE

Let’s start with what exactly Jungler does in SMITE. The Jungler needs to support the rest of the team and most of the time you won’t get many kills. Although the Jungler spends all of his time in the jungle clearing buff camps or fighting enemy Jungler, he can also attack or defend various lanes as needed. And of course, Jungler ganks enemy Gods to give his team an advantage.

However, you should take into account that Jungler cannot be universal for all tasks, you must build tactics depending on your hero.

It’s safe to say that no matter what you do as a Jungler, the important thing is that you should support your team. Unfortunately, the game does not have a special variety of items for the Jungler in the early stages, so we recommend the following:

Next, you need to build on the abilities of your chosen God and create a winning tactic. At the same time, don’t forget about the importance of ganking. This is the most important tool for putting pressure on the opposing team.