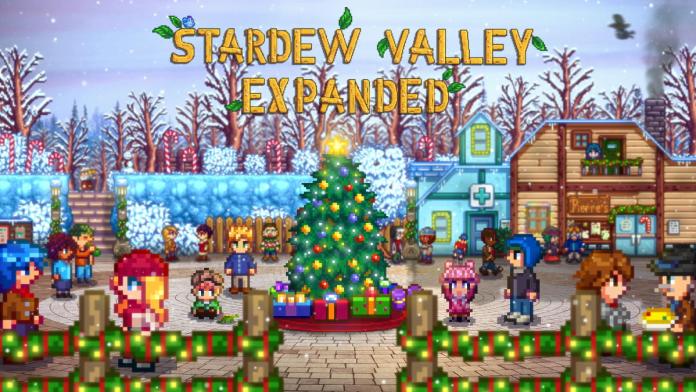 Stardew Valley Expanded needs some prerequisite mods in order to run correctly. There’s quite a few, so here’s a convenient list of everything you need to download:

The first thing you’ll want to do is set up SMAPI. Open the downloaded SMAPI zip with your favorite zip app, like 7zip, and you should see the installer folder inside. Extract the folder to your desktop, then open it up.

You’ll see three installation scripts, one for each major operating system—Windows, macOS, and Linux. Run the script that matches your current operating system, then follow the on-screen prompts to install SMAPI.

Related | How to Get Mods for Stardew Valley on Switch – Guide

Use Grandpa’s Farm if you’re playing solo, or use Immersive Farm 2 Remastered when playing with friends. Choose one or the other—you cannot have both installed at the same time!

One final thing: It is strongly recommended to start Expanded on a new save file. Attempting to use your old save file from the original Stardew Valley will cause lots of bugs, so don’t do it!

If you’re playing on Steam, don’t forget to add the launch command given in the SMAPI installer if you still want to earn achievements.

How to Install and Play Stardew Valley Expanded Mod