Home Guides How To Increase Bond In Miitopia 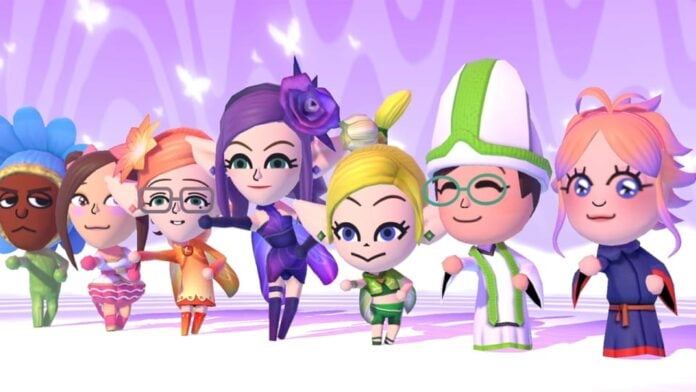 Miitopia is as far from a traditional RPG as it can get, featuring tons of very unusual mechanics. Among these mechanics are the Bond mechanics, which keep track of the relationship between different Miis which, in turn, influences what they can do in battle and how effective they can be.

Here’s everything you need to know about Bonds in Miitopia.

What is Bond in Miitopia?

How To Increase Bond In Miitopia

There are a few ways to increase Bond between Miis in Miitopia, some more effective than others. The most effective method is by resting at the Inn after a run. Here, you can pick two characters that will spend the night together, improving their bond massively. If any of these two Miis is thinking about another character, as highlighted by the game’s interface, you can use the Check On The Team option to let them interact with the Mii they are thinking about, resulting in a bond increase between them.

Sending Miis on Outings is also a very good way to improve bonds. These side missions do require using Special Tickets, but they not only provide a bond increase, but also sorts of rewards, so it’s definitely a good thing to send pairs out in the world every now and then.

Bonds can also be improved in battle, although this is not a very reliable method, as it relies on the already existing bond to make Miis assist one another. Every time they do, their bond will increase slightly, providing a small improvement that is absolutely not comparable to that provided by resting at the inn and sending pairs on Outings. 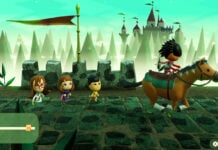 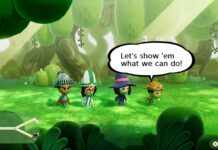 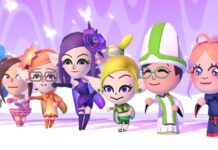