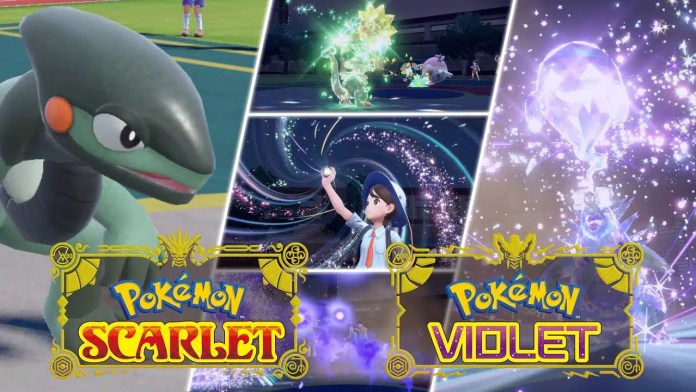 If you’ve played some or all of the previous installments of Pokémon games, then you already know that there are lots of cool moves that you can teach your Pokémon and the Thunder Wave is one of them. So in this guide, we’ll be showing you how to get Thunder Wave (TM082) in Scarlet and Violet.

How To Get Thunder Wave (TM082) in Scarlet and Violet

It’s pretty easy to get the Thunder Wave in Pokémon Scarlet and Violet and you can do that by going to the Pokémon Center in Area One, close to the Mesagoza City door and the NPC on there will give you the Thunder Wave.

However, it’s easier said than done as there are a number of prerequisites before he’ll give you the Thunder Wave. And before teaching your Pokémon the moves, you’ll need to find Technical Machines (TMs). And in the case of Thunder Wave, it’s an early-game TM that’s not very hard to get.

Upon completing the introductory part of the game and having Nemona by your side at the top of the lighthouse, you’ll be at liberty to roam Area One and explore the game’s open world.

Afterward, go to Mesagoza city and you’ll see a man standing behind a counter when you reach the Pokémon Center, which is very close to Mesagoza City. This NPC has a yellow text bubble above its head that can’t be missed.

Upon interacting with this NPC, he’ll tell you that he has a lovely prize for you that you can get once you’re able to defeat four trainers in Area One. You can do this by simply engaging in combat and defeating four trainers.

Once you’ve done that, go back and talk to the man and he’ll give you the Thunder Wave TM.

How To Get Thunder Wave (TM082) in Scarlet and Violet