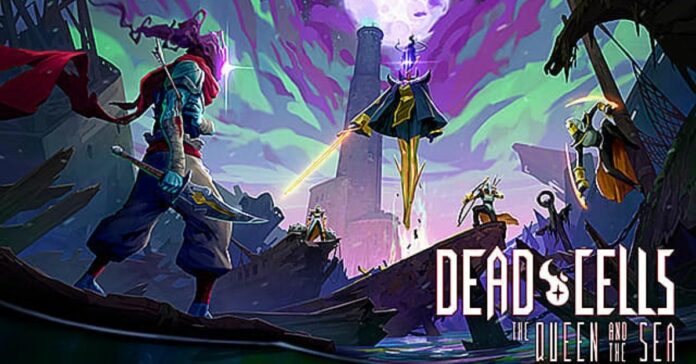 Dead Cells is an addicting roguelike game. In it, players must go through level after level at which opponents will randomly spawn. A well-developed weapon system can be singled out separately. There are 50 types of weapons in total, but thanks to the level system and buffs, this number increases many times. In this guide, we will tell you about the new types of weapons.

How to Get The Queen and the Sea Weapons

Along with the DLC The Queen and the Sea, 10 new weapons have appeared in the game, which will also randomly drop out and vary by level and buffs. To get access to weapons you need to find blueprints and then use the Cells to unlock them. Most of the blueprints will be dropped by enemies, but a few will have to be looked for in certain places.