Home Guides How to Get the Muspell Magatama in Shin Megami Tensei III Nocturne... 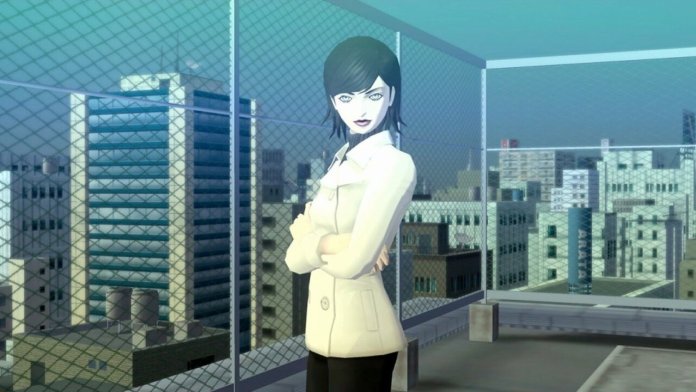 The Magatama system in Shin Megami Tensei III Nocturne HD Remaster is just one of the many gameplay systems that let players customize their party members, but it’s definitely among the most important to understand, as it lets you customize your Demi-Fiend main character with abilities and stat bonuses. Without this system, the Demi-Fiend would be extremely weak, and thus unable to fight even the lowest of the demons roaming the Vortex World.

Here’s how to get the Muspell Magatama, a high-level Magatama that provides some nice stat bonuses and skills.

To get the Muspell Magatama, you will have to make some good progress in the game’s main story, as you will need to complete the Obelisk storyline first. Once you do, head back to the strip underground mall in Shibuya during the Full Kagutsuchi phase to find a few Manikins trying to summon Mara. Fight and take down the demon to receive the Muspell Magatama.

As already mentioned, the Muspell Magatama provides some nice stat bonuses. By ingesting it, your Demi-Fiend will get a +8 in Magic and a +7 in Agility, making this Magatama a great one to ingest if you’re making a Magic-focused build. This Magatama also makes you resistant to Mind and Nerve attacks, granting you immunity against most status ailments. By letting the Magatama continue to act violently, you can either get fully healed, get a permanent +1 bonus in Magic or get cursed.

Find all the skills that can be learned with the Muspell Magatama below.