Home Guides How to Get the Gundari Magatama in Shin Megami Tensei III Nocturne... 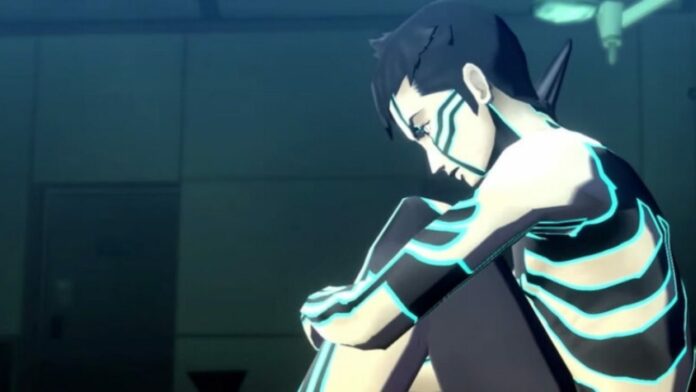 Shin Megami Tensei III Nocturne HD Remaster features an extensive customization system called the Magatama system that allows players to customize their main character with different skills. At the very beginning of the game, the system is considerably limited, but once you gather more Magatama, you are able to build your Demi-Fiend any way you want.

Here’s how to get the Gundari Magatama and all the skills you can learn by ingesting it.

To get the Gundari Magatama, you do not need to go out of your way during the game, as it can be obtained by simply progressing through the story. You will receive this Magatama as a reward after defeating Bishamonten at the Temple of Ueno.

The Gundari Magatama is a very unique Magatama among those that are obtained quite late in the game, as it mostly improves Agility. By ingesting this Magatama, you will receive get +9 in Agility, +4 in Strength, +3 in Luck, +2 in Vitality and +1 in Magic. This Magatama’s main element is Force, so you will be able to absorb all Force attacks, but become weak to Electricity when you ingest it. If you continue to let the Magatama act violently upon level, you can either get the Demi-Fiend healed or get a permanent +1 in Agility.

Here are the skills you can learn by ingesting the Gundari Magatama.