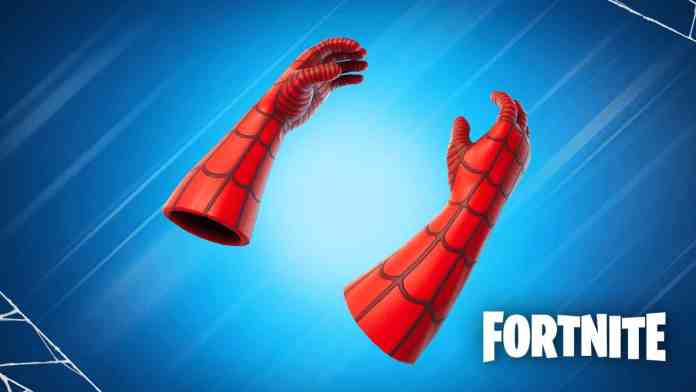 The popular game Fortnite finally got Chapter 3. Many new weapons and skins have been added to the game, for example, The Rock, which you can get in the updated battle pass. Today we’ll talk about Spider-Man’s Mythic Web-Shooters and how to get it.

How to Get Mythic Web-Shooters

In fact, the developers announced that Mythic Web-Shooters will be released on December 11th. However, players have already found a way to get them ahead of time.

This equipment will allow you to move around the map like you are a real spider-man. You will be able to catch the cobweb for trees, buildings, etc. While Mythic Web-Shooters are not technically available, here’s how to get them.

First, you need to collect 400 Gold Bars. You can do this by exploring the island and completing various challenges and quests.

You should now travel to Greasy Grove and find Guaco. This NPC can be found in the restaurant in Greasy Grove.

After talking with him, you can buy Mythic Web-Shooters from him for 400 Gold Bars. And here you go, now you are the owner of a spiderman outfit.

Also, the developers said that further in Chapter 3, enemies and friends from the universe of Peter Parker will be added.

Unfortunately, we do not know the reason why this has become available in the game, and we also do not know how long it will be available for purchase. So you better hurry up to complete the quests so as not to miss the chance to acquire Mythic Web-Shooters.

How to Get Spider-Man’s Mythic Web Shooters in Fortnite