Home Game Guides How to Get Skins Among Us 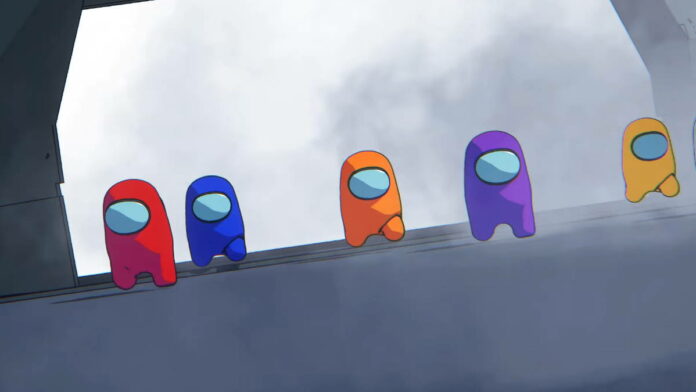 Among Us is a fun game for a large group of friends that has a few traitors randomly selected, and the other players have to figure out who the imposter is before they all die. Despite its simple and interesting gameplay, you may get tired of playing as a one-color character, and today we will tell you about how you can make the gameplay more colorful by using different skins for your character.

Skins in Among Us are dispensable, and you need to purchase them before you can use them. There are also some free skins in the game, but they are less interesting and less detailed than paid.

Although the game has been around for a long time, there are not so many skins, and to make it easier for you, we have compiled a list of all skins and ways to get them.

RELATED: How to Make a Custom Map in Among Us

Unfortunately, to use the best skins, you need to spend real money, but if you do not want to do this, we advise you to use hats. The game has an incredible amount of cool hats, most of which are free, which means you can use them whenever you want.