Home Game Guides How to Get Skelly in Suspects: Mystery Mansion 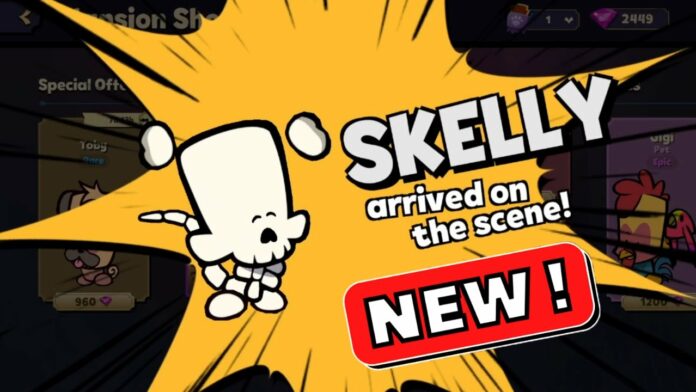 Suspects: Mystery Mansion has many unique animal characters, and you can choose any of them to start playing. Although most of them are available to you right away, some are much more difficult to get. In today’s article, we will talk about a unique character who, in comparison with other characters, has a very unusual appearance. This character is called Skelly, and if you read our article to the end, you will know how to get it.

How to Get Skelly in Suspects: Mystery Mansion

Skelly is a unique character that looks like the skeleton of one of the game’s characters. Compared to other characters, Skelly looks very unusual, a little dark, but very cute. The developers did not specify which animal Skelly is the skeleton of, but because of this, the character only became more interesting. There is a rumor among the players that Skelly is one of the owners of the estate, who has risen from the dead to help in the investigation.

RELATED: How to Get Gems in Suspects Mystery Mansion

As we said earlier, unlocking Skelly is a bit more difficult than other characters, and here’s how you can do it:

Only those players who bought the game through Steam will be able to get Skelly, as it is a unique character for players of this gaming platform.

How to Get Skelly in Suspects: Mystery Mansion