Home Game Guides How To Get Seria Card in Lost Ark 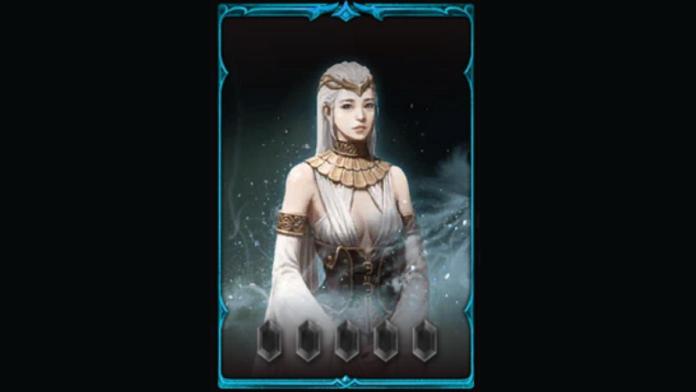 Lost Ark is a fast-paced action MMORPG that plays from an isometric view, similar to the Diablo series. In the game, players can collect cards that are modeled after major and minor NPCs from the main story. Today, we’ll show you how to get Seria card in Lost Ark!

Getting the Seria Card in Lost Ark

In Lost Ark, some cards can be equipped to your character to activate special passive effects. Your character can equip up to six cards at any given time.

Every card that you can equip in the game belongs to a set, and if you equip multiple cards from the same set, you’ll activate powerful set bonuses.

The Seria card in particular belongs to a powerful set called Lostwind Cliff, a set that is sought after by many endgame players. The reason for this is that when you have the complete set equipped, and all cards are awakened, your party deals increased holy damage.

Since all the endgame Legion Raid bosses are weak to holy, most players are stacking this card set to increase their DPS, or damage per second.

Obtaining the Seria card is a bit of a pain, though. You can get one free copy of the Seria card by progressing through the West Luterra Adventurer’s Tome, so we recommend you start working on that.

The only other way to get more Seria copies is to purchase them from a wandering merchant. In Lost Ark, there are merchants that only show up in certain areas, and when they do, they’re only there for a limited amount of time.

What’s even more annoying is that the wandering merchant isn’t guaranteed to be selling the card in question. Though, there is a way around this that we’ll explain later.

The wandering merchant that can potentially sell the Seria card is Burt. He can be found only in the East Luterra region, and shows up in four zones: Blackrose Chapel, Leyar Terrace, Borea’s Domain, and Croconys Seashore.

Every wandering merchant has their own schedule that depends on your server’s time zone, and they can only show up at one potential spot. Remember that we mentioned there’s a way to get around not knowing whether the card is actually there?

Let us introduce you to Lost Merchants! This is a tool for Lost Ark that tracks where wandering merchants are currently located, and when the next ones will spawn. Simply select your region and server, and you’ll get a timer of when the next appearances will be.

Once it comes time for the merchant to spawn, players must check all potential locations to see where the merchant actually is. On Lost Merchants, you can make a suggestion if you find it before anyone else does, so that other players know where to look, saving lots of time.

We highly recommend taking full advantage of Lost Merchants if you’re trying to complete the endgame card sets, as you don’t even have to worry about forgetting when a merchant shows up.

That concludes our guide on how to get the Seria card in Lost Ark. If you have any other questions, let us know in the comments below!

How To Get Seria Card in Lost Ark