Home Game Guides How to Get Rich in Diablo Immortal 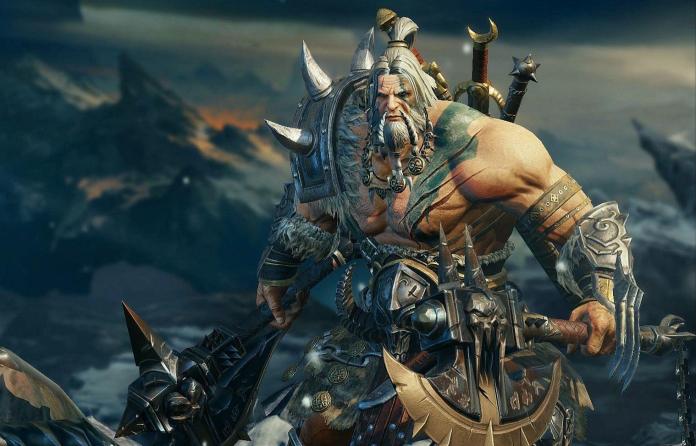 Developed by Blizzard Entertainment and NetEase, Diablo Immortal is an upcoming free-to-play video game title in the Diablo series, made for mobile devices. Blizzard plans to release the game in the first half of 2022 on Android and iOS.

With the somber and dreary tone of Diablo II coupled with the graphics and gameplay features of Diablo III, Diablo Immortal is sure to tickle every Diablo fan’s nostalgia bone. But before we talk about getting rich in Diablo Immortal, let us discuss the 3 types of currencies that you can attain in the game:

Gold: obtained as drops from enemies, chests, and various other lootables. Gold cannot be bought or traded and needs to be earned through playing the game.

Platinum: used for obtaining goods on the Market or crafting charms, and is acquired through gameplay or purchased with real money.

Eternal Orbs: acquired through spending real money only, can be used for purchasing items like the Battle Pass, Crests, Specialized Reforged Stones, Platinum, and more.

Once a day, every player can collect a free reward that will gift you with either gold coins or upgrade materials (normal, rare, or legendary), which can then be used or traded for Platinum on the Market.

When you play difficulties like Nightmare, unique and legendary drops come to you way more often, along with the amount of gold you receive.

Forget About Selling Gear at The Market

Unlike the main series Diablo games, you are unable to cash out your expensive gear at The Market for tons of gold. This is done in order to maintain a balance in the game’s economy, so you can keep that rare gear for yourself.

Farm for Valuable Materials and Gems

The Market won’t allow you to sell gear, but gems, materials, and other “supplemental items” can be sold. This will be your most lucrative way to make money through The Market.

If you have a skilled player and/or have strong, capped characters with you, there’s no harm in making some serious dough by helping out new (or lazy) players with extra cash by offering services like power-leveling.

And that is our guide to get rich in Diablo Immortal. What are your thoughts on the game? Let us know in the comments below!