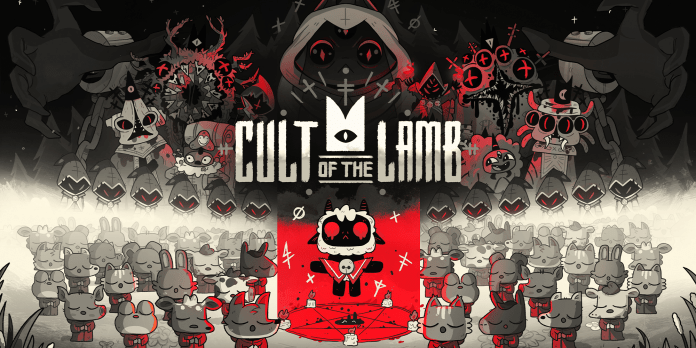 Cult of the Lamb didn’t take long to become one of the most-played games on PC this year after its release in early June. And with the game’s first seasonal update titled the Blood Moon Festival, Cult of the Lamb players are craving some pumpkins.

However, this isn’t necessarily for consumption, but to perform a new ritual called the Blood Moon ritual which will raise former dead members of a player’s cult and send them back to work. So players will need Pumpkins to pull off this one and in this article, we’ll be guiding you on how to get Pumpkins in Cult of the Lamb.

How To Get Pumpkins In Cult Of The Lamb

There are different ways of getting pumpkins in Cult of the Lamb and one of the easiest is by travelling to the Anura location and harvesting or destroying pumpkin patches. Although it’s going to be a bit chaotic, it’ll be worth it. But if you’d prefer to go the other route, you can cultivate your own pumpkins instead.

To cultivate your own pumpkins, you’ll need some pumpkin seeds and some Farm Plots. You can get pumpkin seeds by either travelling to Anura to harvest or destroy pumpkin patches. There’s a higher chance you’ll get them by harvesting pumpkins whereas buying them from Rakshasha is also an option. You can also get them as a one-choice reward after defeating bosses.

Once you’ve cultivated and harvested a pumpkin seed, it’ll take nearly 2 in-game days to give you at least 3 or 4 pumpkins as well as an additional seed. After getting your pumpkins, you can then go ahead and complete the Blood Moon Ritual and bring your dead cult members back to life.

That’s all we have for you on how to get pumpkins in Cult of the Lamb. The game is currently available now on PlayStation 5, PlayStation 4, Xbox One, Xbox Series X/S, Nintendo Switch and PC via Steam. Have fun bringing the dead back to life!

How To Get Pumpkins In Cult Of The Lamb