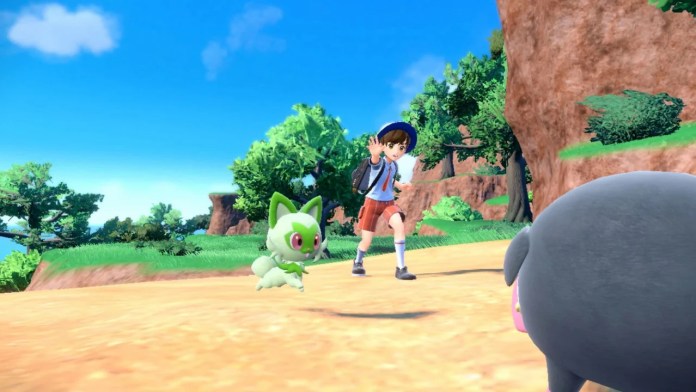 TM157 teaches a Pokemon the move Overheat. Overheat is a Fire type move with a lot of power. The Pokemon using Overheat reduces the opponents Special Move by 2 stages. Here are the stats for Overheat:

Overheat is found in the North Province Area Three, by a broken vase. It can be crafted using the following: 12000 LP, Litleo Tuft x 5, Numel Lava x 3, Capsakid Seed x 3.

The move is super effective (x2) on Grass, Ice, Bug, and Steel type Pokemon. It has an average effect (x0.5) on Fire, Water, Dragon, and Rock type Pokemon. Pokemon must either level up or learn via TM, none can learn through Evolution. Check out this list of all the Pokemon who can learn this move via TM or level up.

How To Get Overheat (TM 157) in Pokemon Scarlet and Violet