Home Game Guides How to get MVP in Rocket League Sideswipe 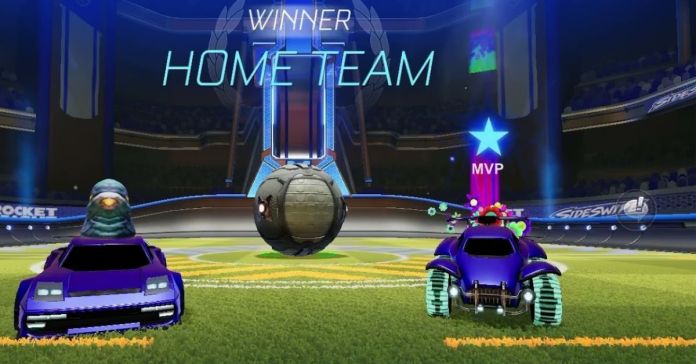 Rocket League Sideswipe is the mobile version of the Rocket League where you also need to hit the ball using your car. The main difference of the mobile version is that you play in 2D, as well as the fact that the teams consist of a maximum of two people. But a lot of the original game remains, like the MVP. In this guide, we’ll show you how to get an MVP.

How to get MVP

Getting MVP in Rocket League Sideswipe is exactly the same as in the original game. That is, the most important thing is to score goals, and then only assists are taken into account.

For beginners, it will take a lot of time to get used to driving a car in Rocket League Sideswipe. Therefore, it will be difficult for you to score goals at first. For this reason, you can focus on defense first.

Rocket League Sideswipe has a much smaller arena than the original Rocket League. Also, the team consists of only two people. Therefore, it is extremely important to develop the skill and learn how to use various movements. Because if you hope to assist only, then most likely you will not be able to receive the MVP award. You can check out our guide on the best moves in the Rocket League Sideswipe.

It will also help you during the Llama Rama event. For one of the challenges, you need to get MVP in online matches three times. So use all your skills and score as many goals as possible.

How to get MVP in Rocket League Sideswipe