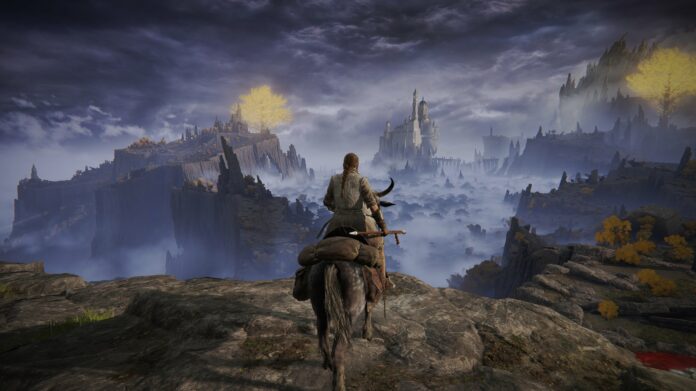 How to Get Mimic’s Veil in Elden Ring

Upon reaching the bottom floor, go through the door and bypass the Many Armed Key Master. Take a right climb up the wooden stairs, with a platform, where you will be greeted by two enemies. Take them out and go to the next level, beating any enemy along the way, and go through the door at the top.

Defeat the Banished Knight in the next room, and you will notice a treasure chest behind the main table with numerous chairs. Open the chest, and the Mimic’s Veil will be inside.
Mimic’s Veil needs 6 FP to use and allows the player to mimic nearby objects, which can be quite useful in some scenarios.

RELATED – How to Get the Cerulean Hidden Tear in Elden Ring